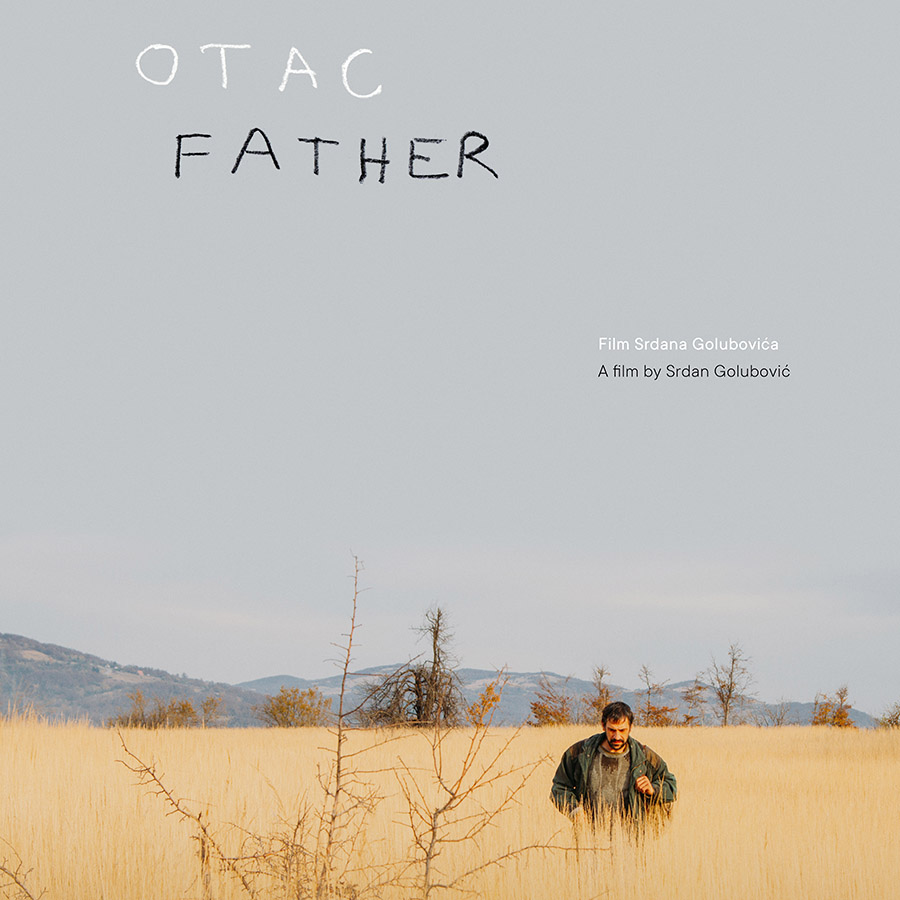 Nikola, a day laborer and father, is ordered to give up his children to social services after poverty drives his wife to commit a desperate act. His attempts at retaining custody amounts to nothing. But when he discovers the local administration to be corrupt, he decides to travel across Serbia, against all odds. Driven by love and despair, the father in Nikola refuses to give up on justice and the right to raise his children. 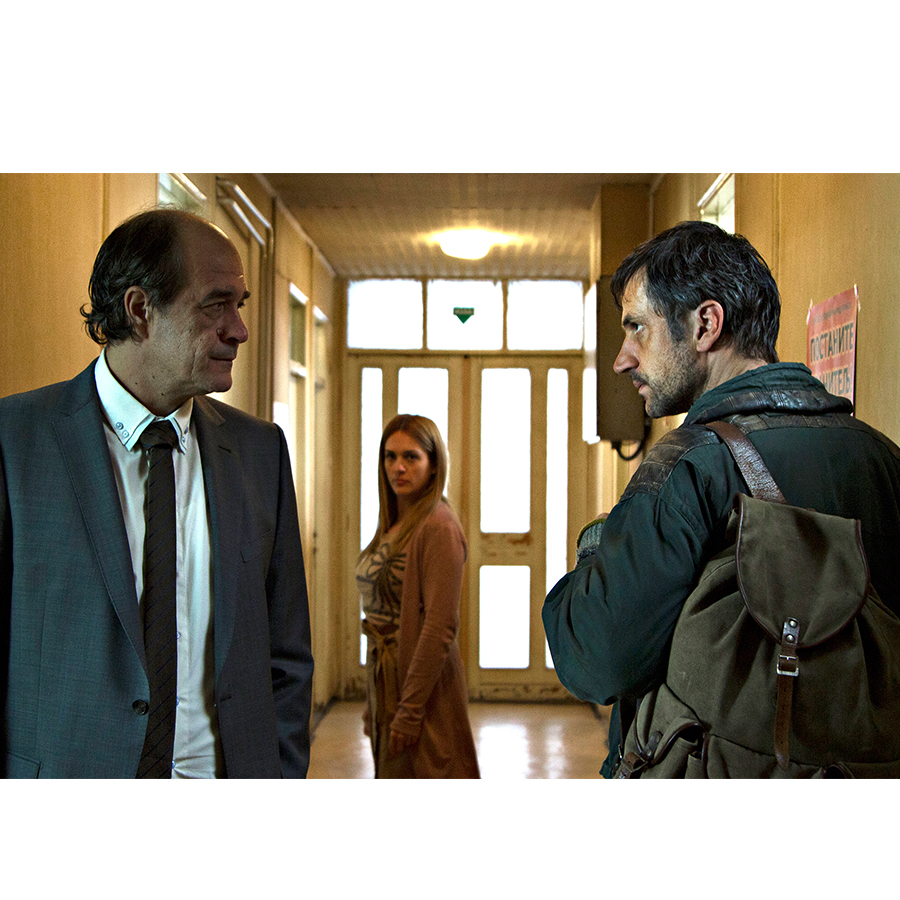 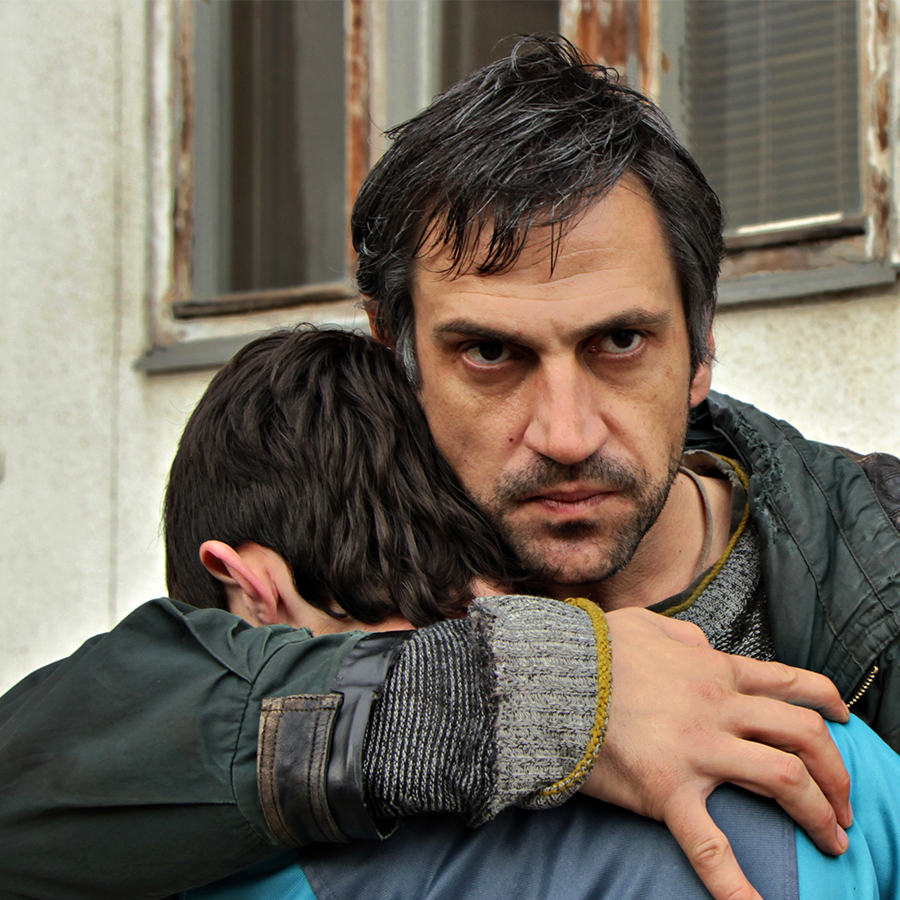 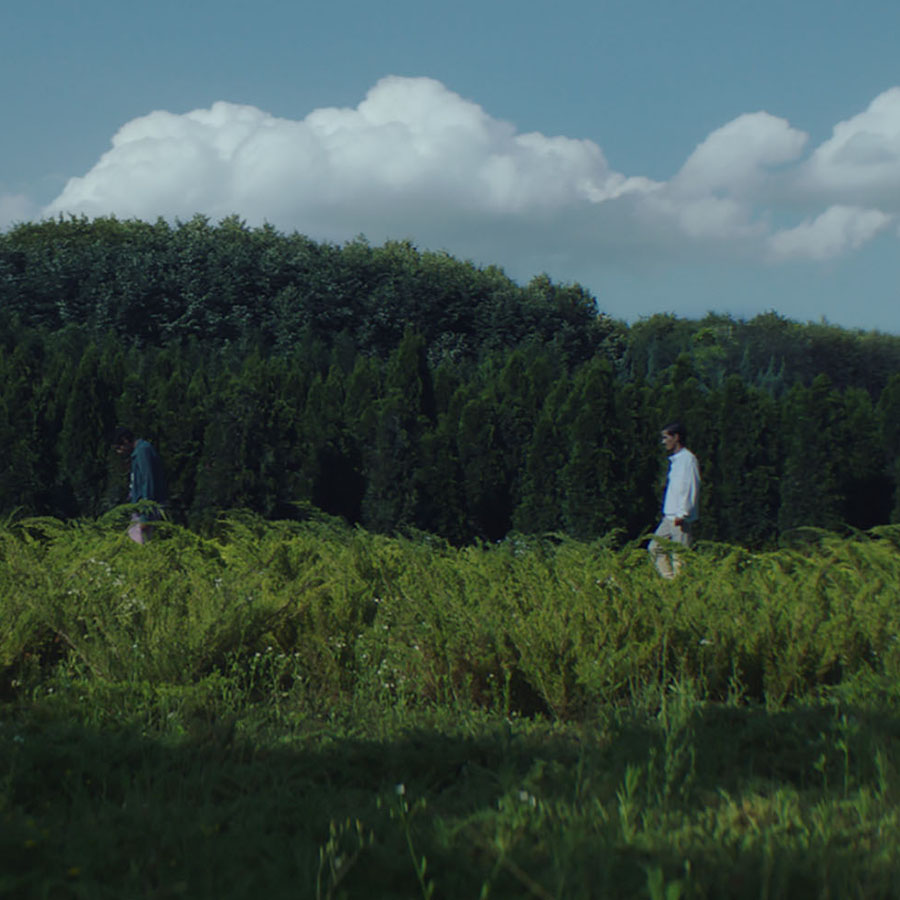 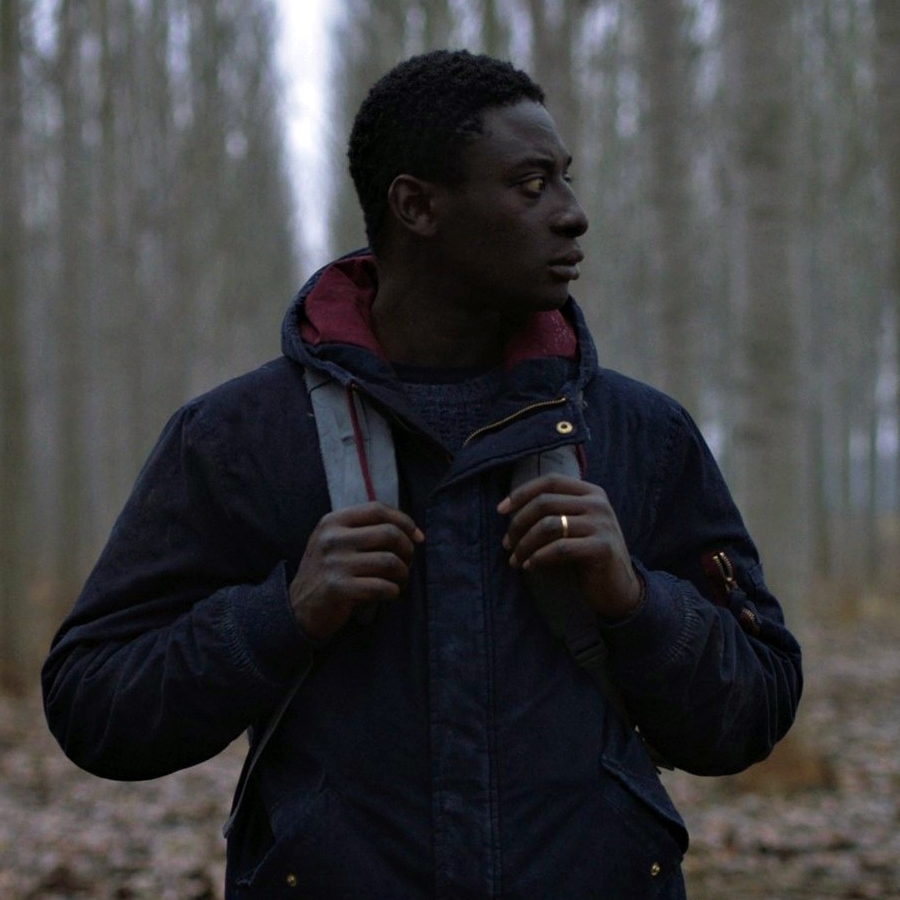 As Far as I Can Walk 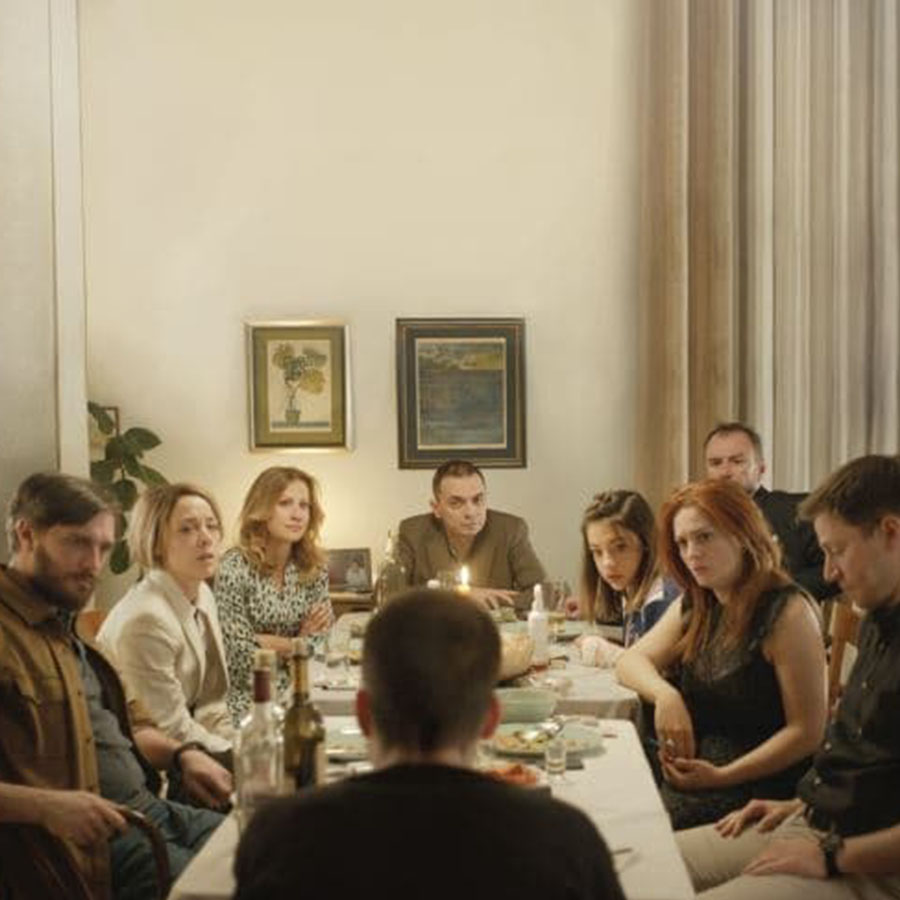 The Beheading of St John the Baptist 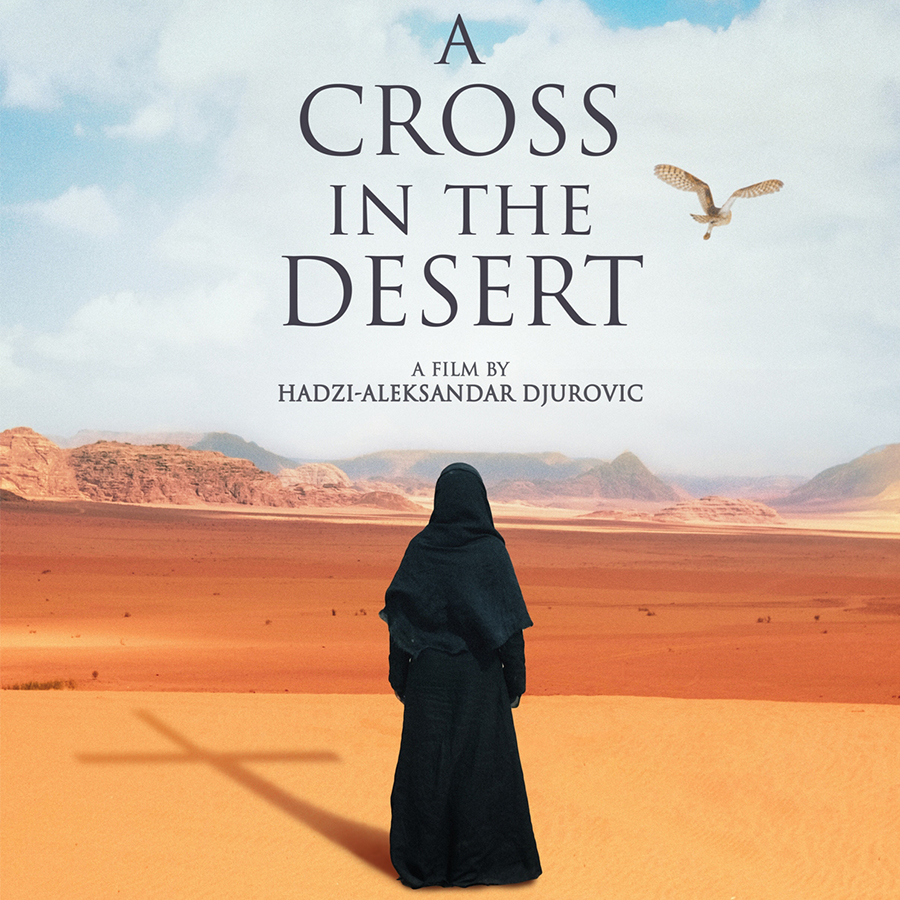 A Cross in the Desert 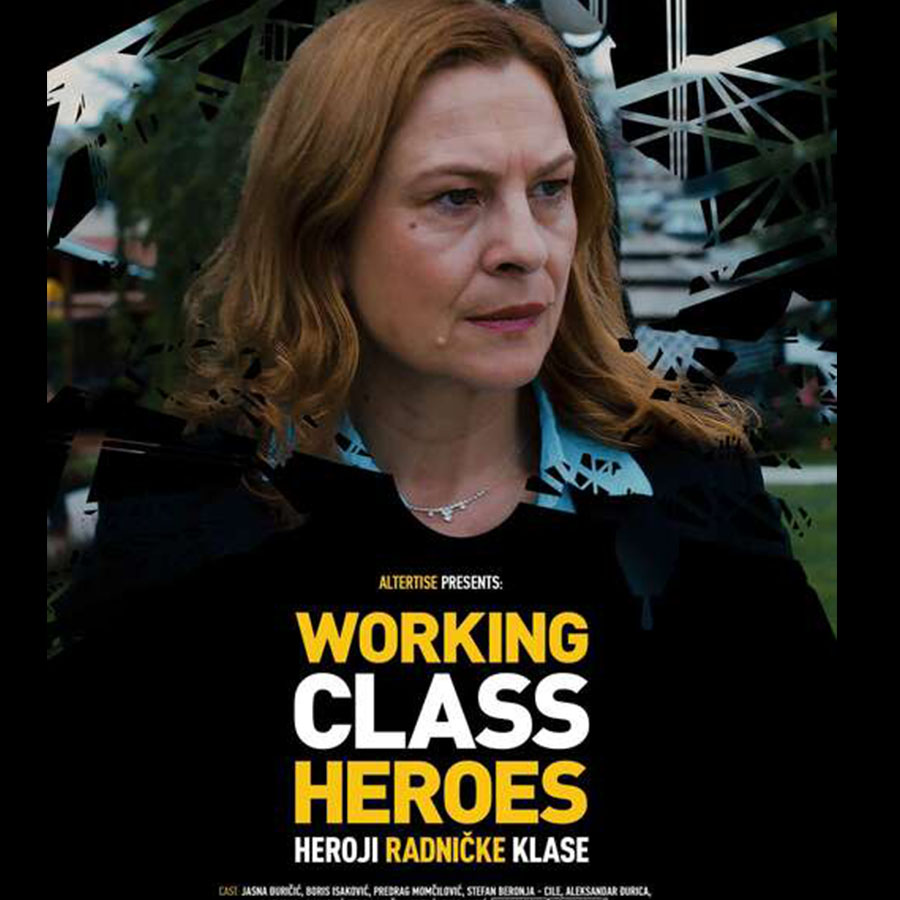