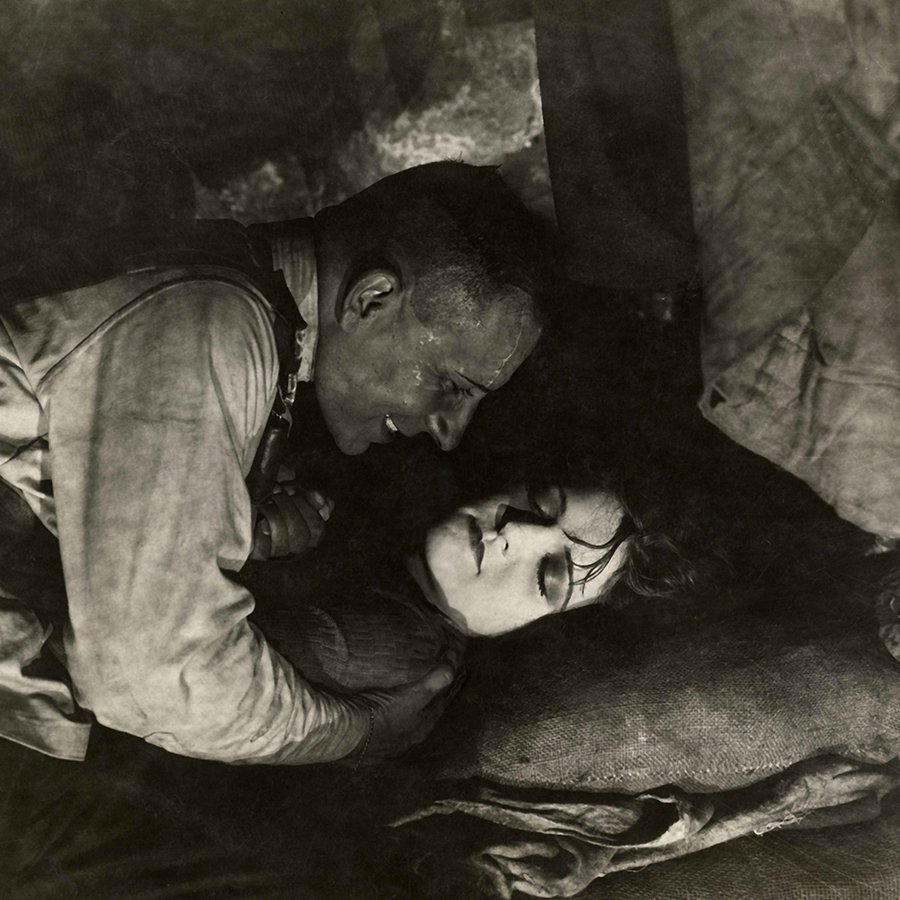 "Count" Karanzim, a Don Juan, is with his cousins in Monte Carlo, living from faked money and the money he gets from rich ladies who are attracted by his charms and his title or his aristocratic behavior. He tries to have success with Mrs Hughes, the wife of the new US ambassador. 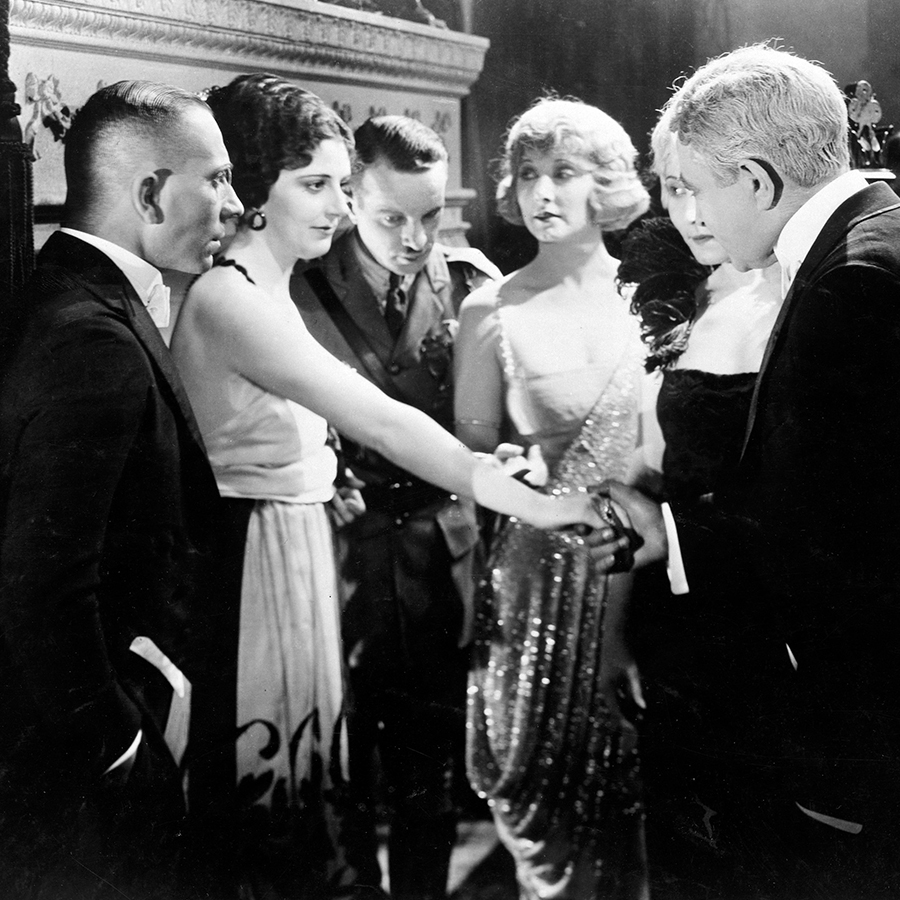 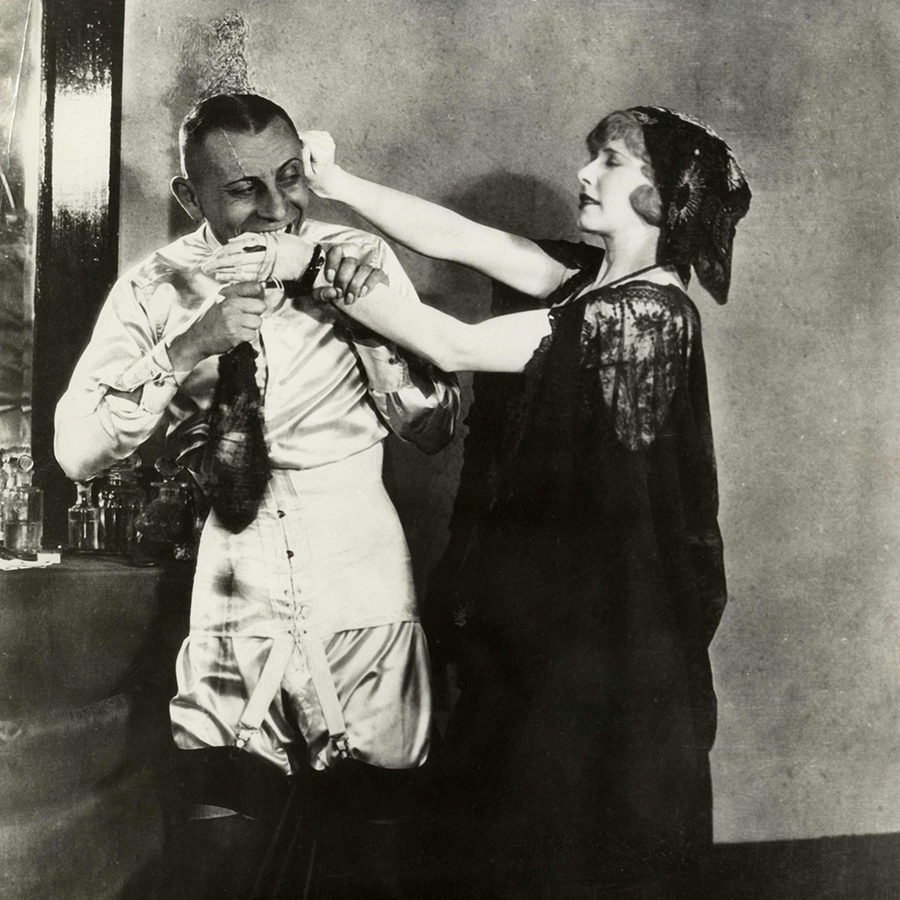 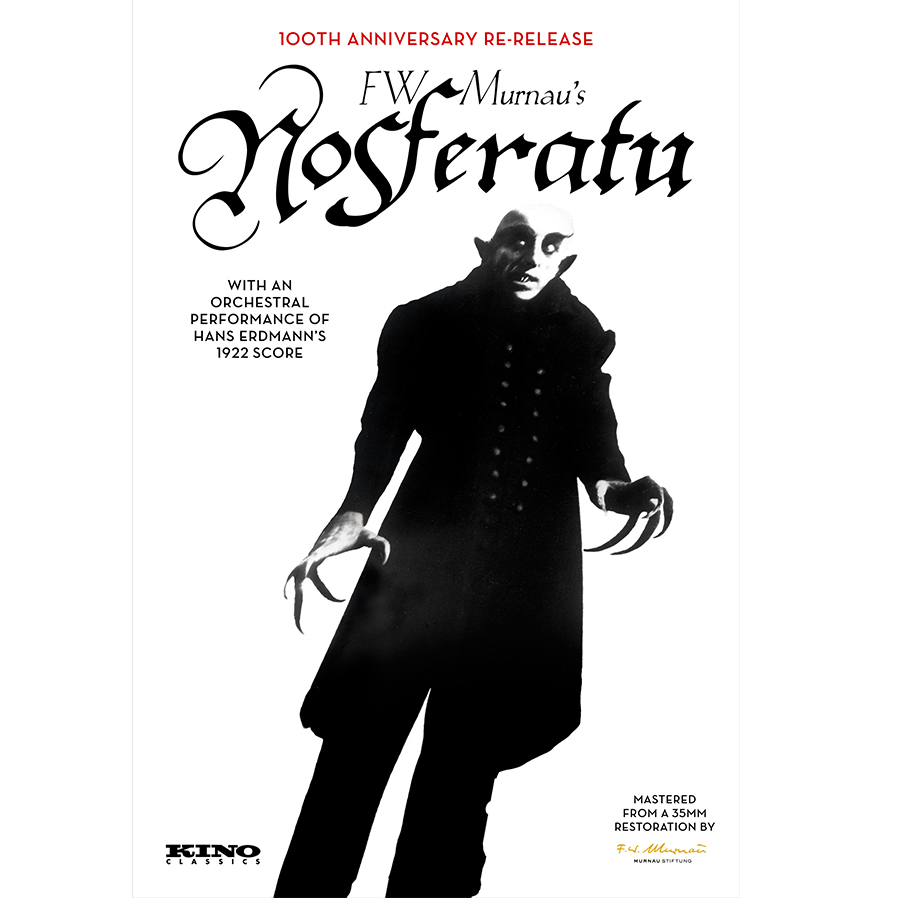 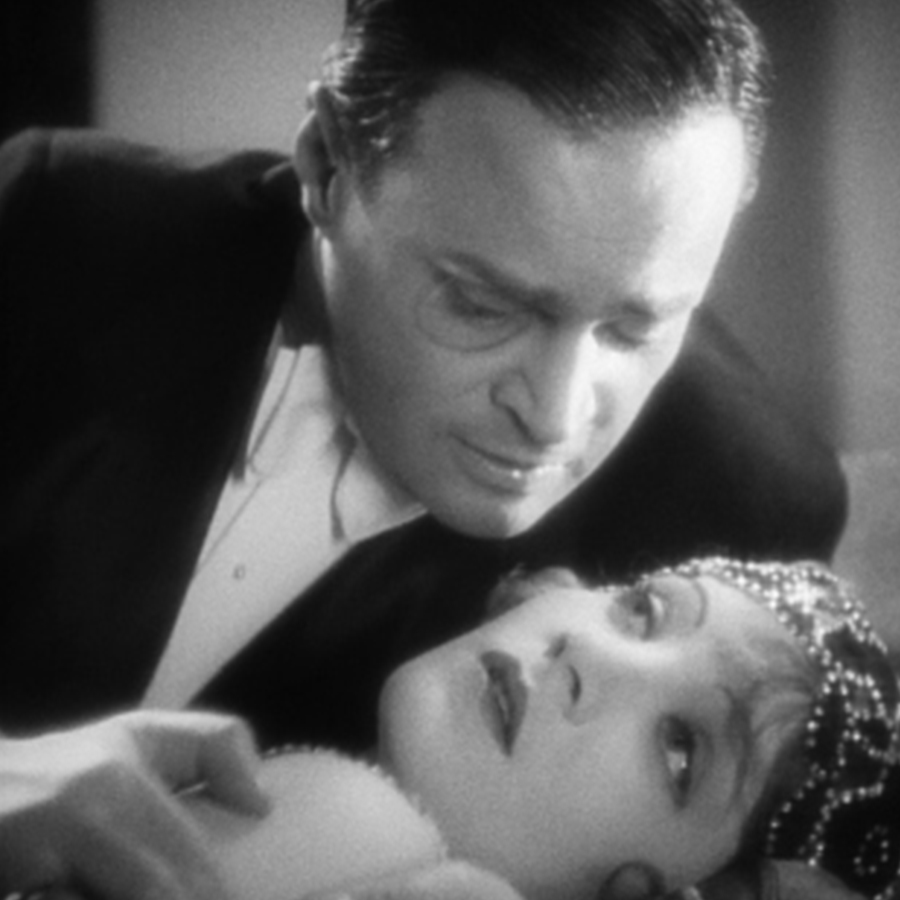 The Woman Men Yearn For 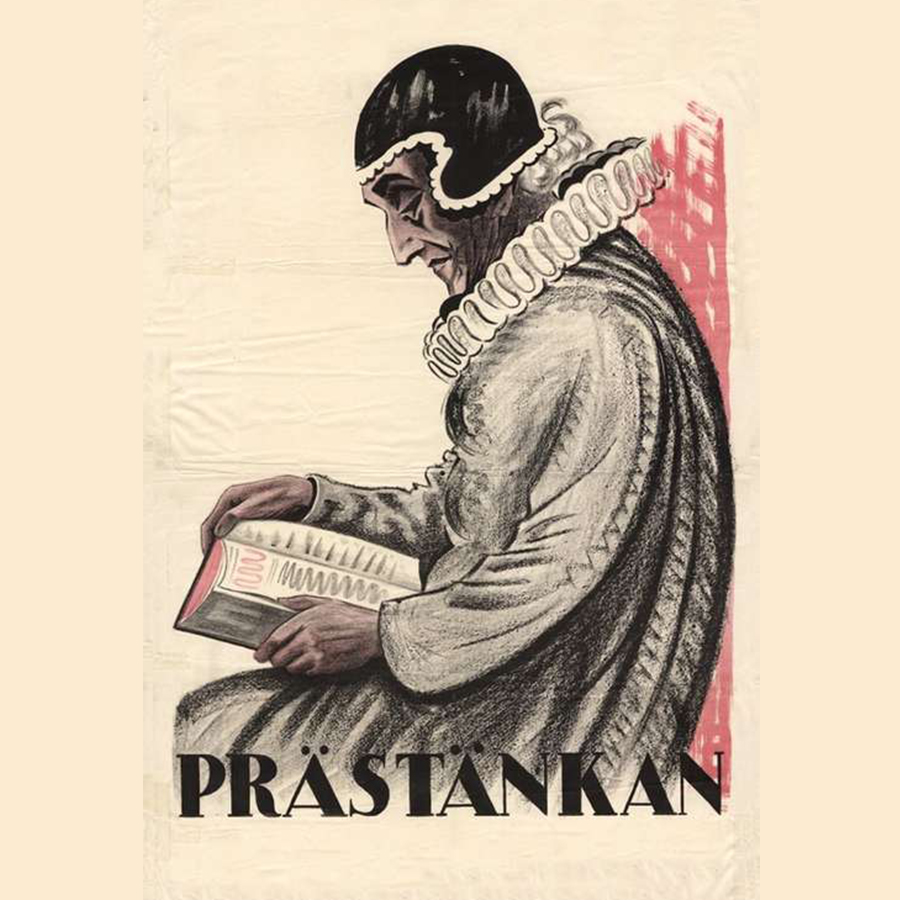