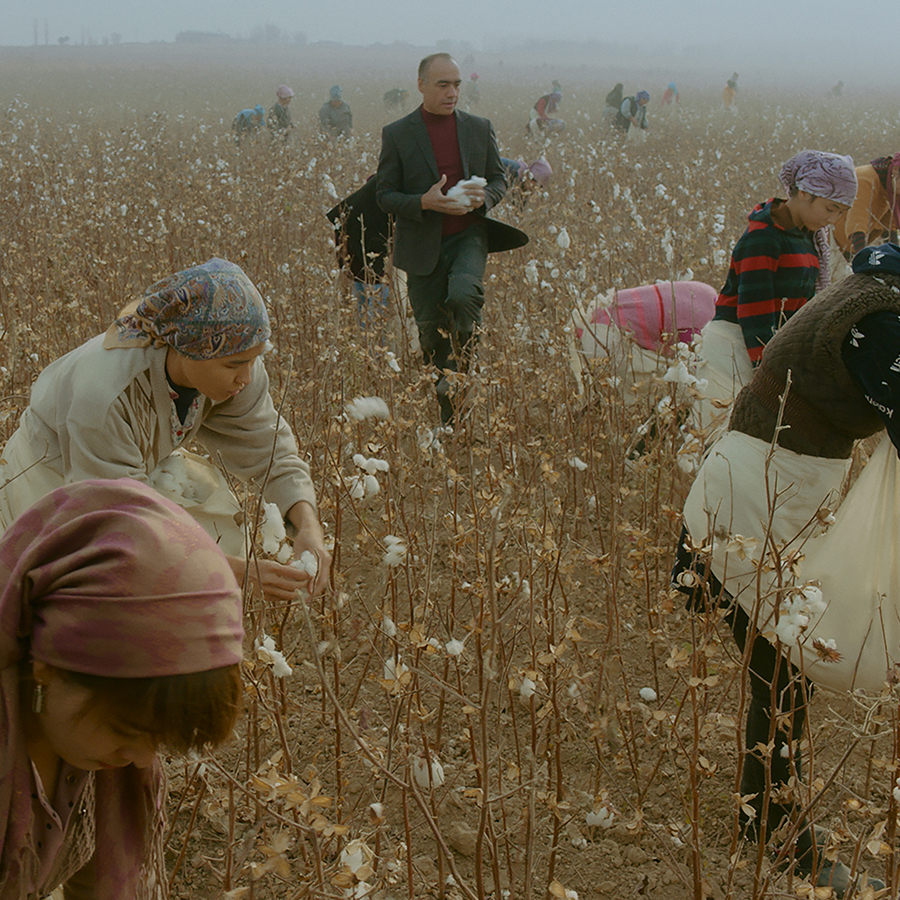 Mukhabbat, an Uzbek immigrant, works at a convenience store on the outskirts of Moscow. Just like the rest of the immigrants at the store, she is forced to work without getting paid and endure mental and physical abuse, until the day she overcomes her fear and takes her fate into her own hands. The film is based on true events and active legal cases of immigrants in Russia. 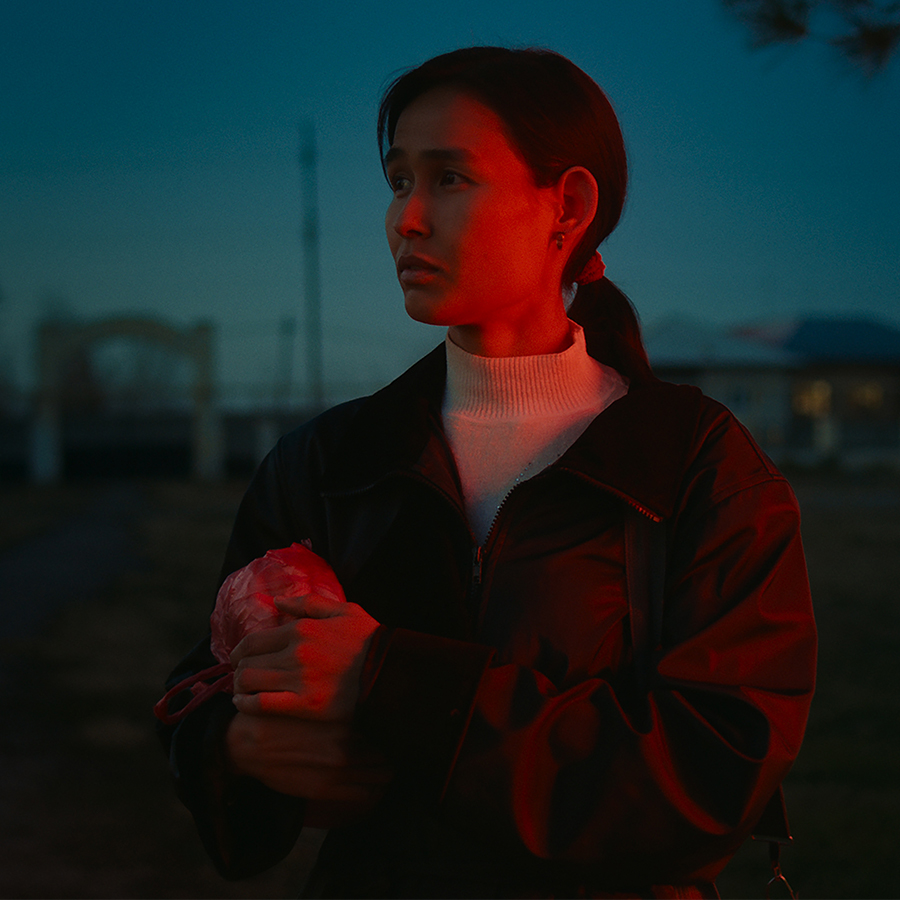 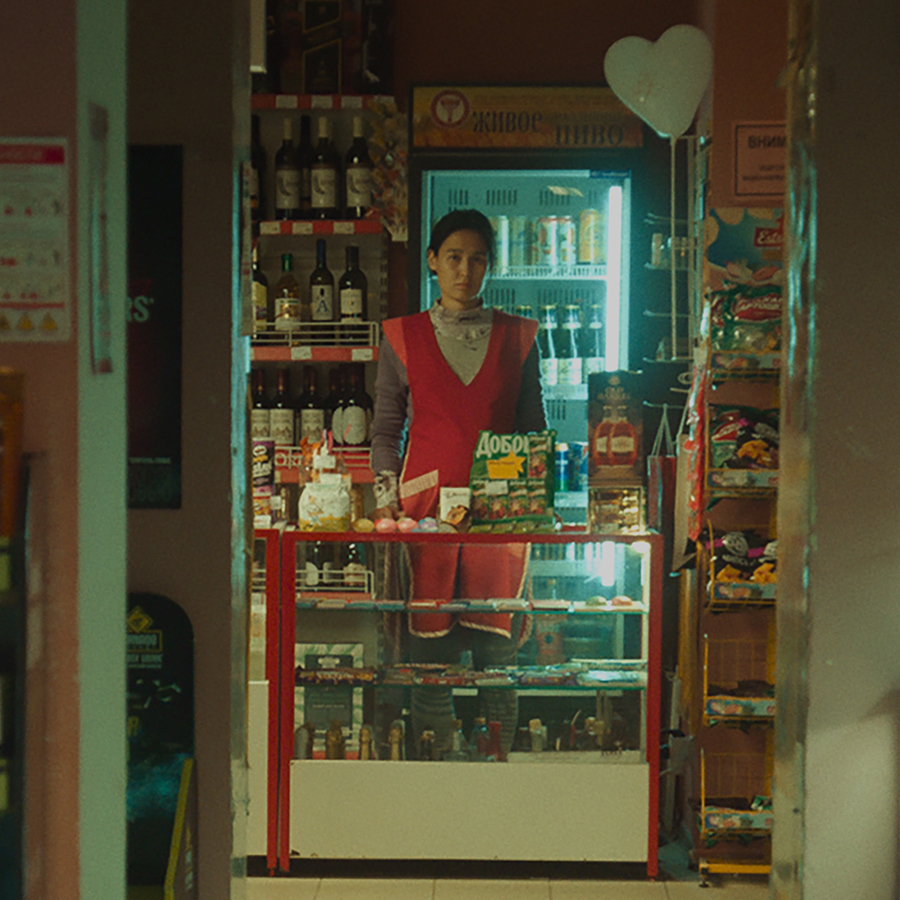 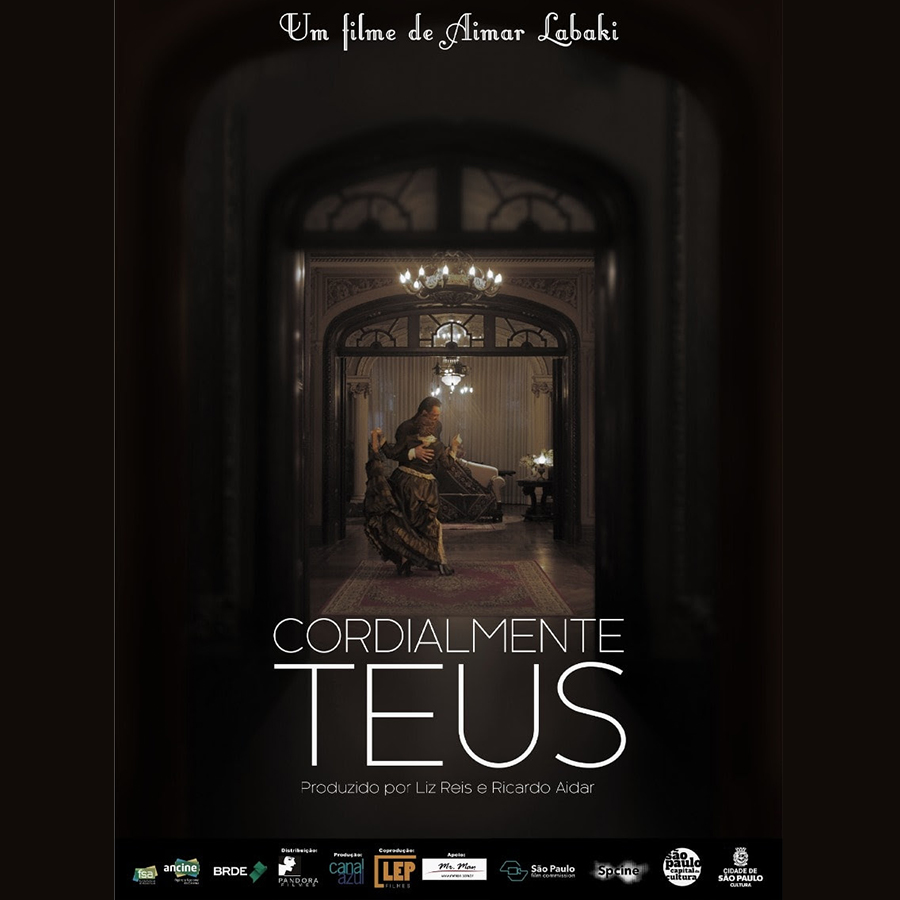 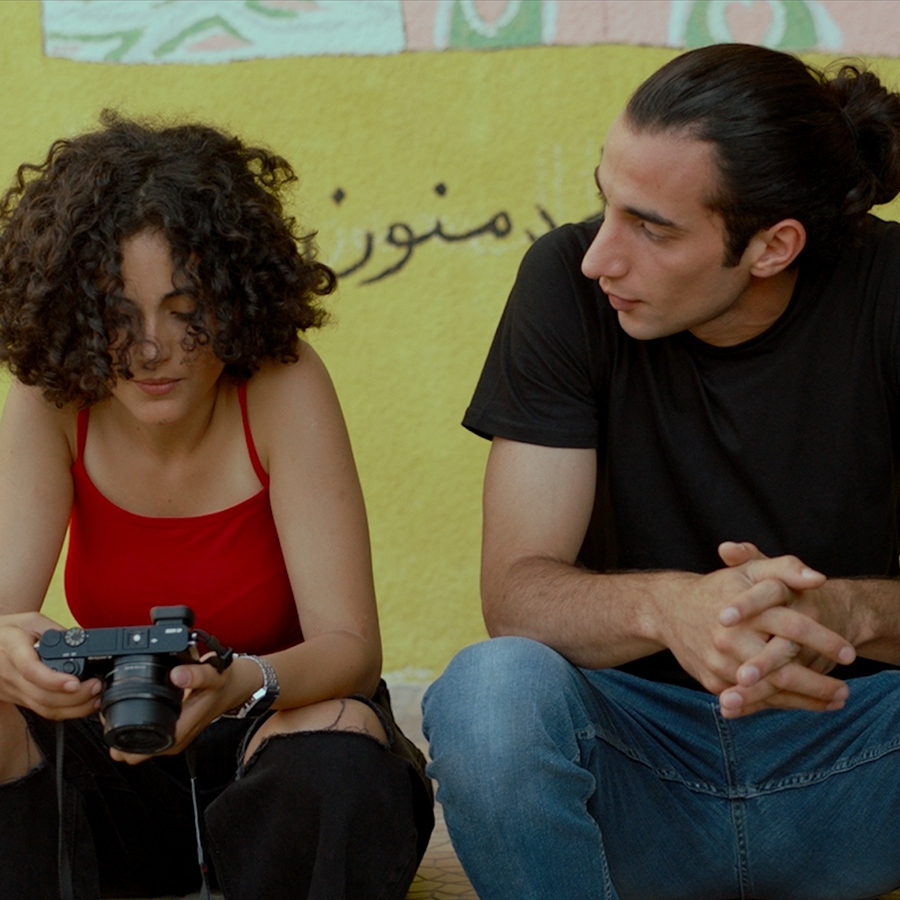 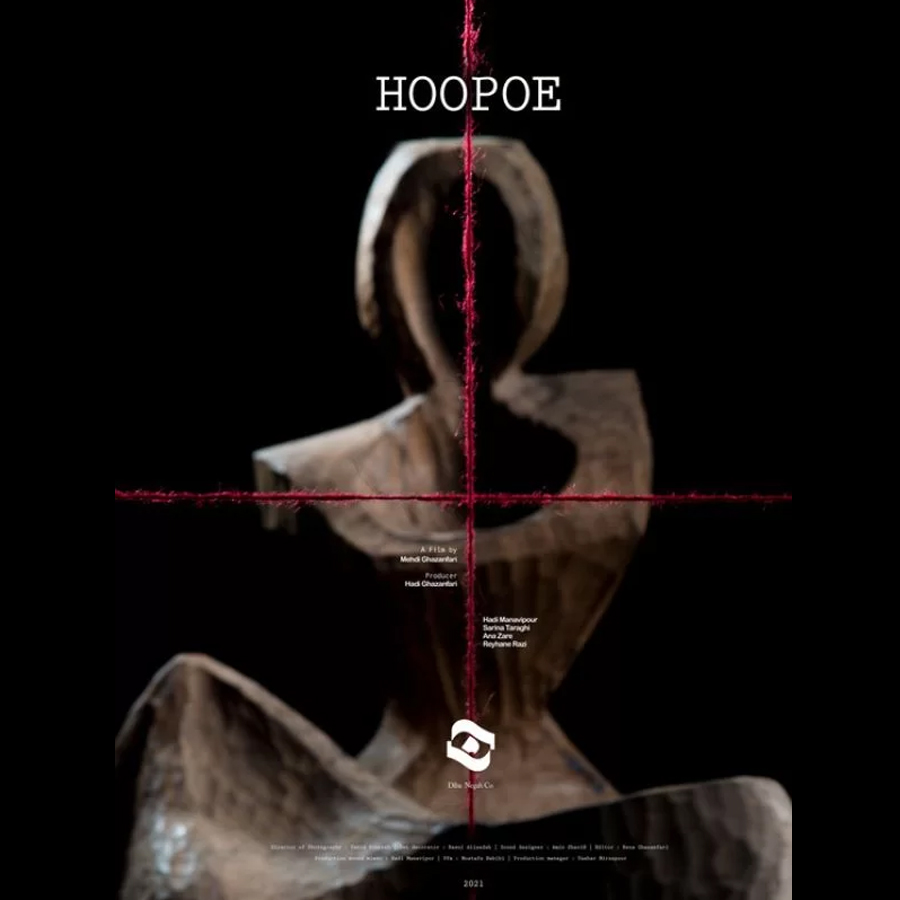 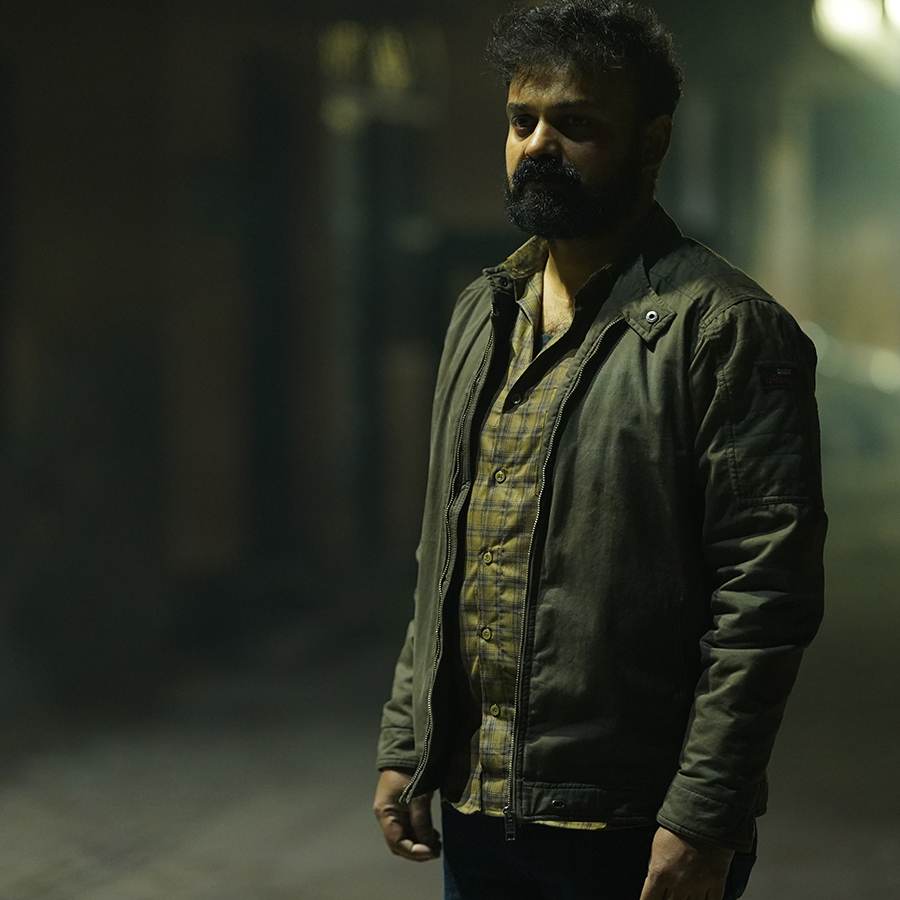 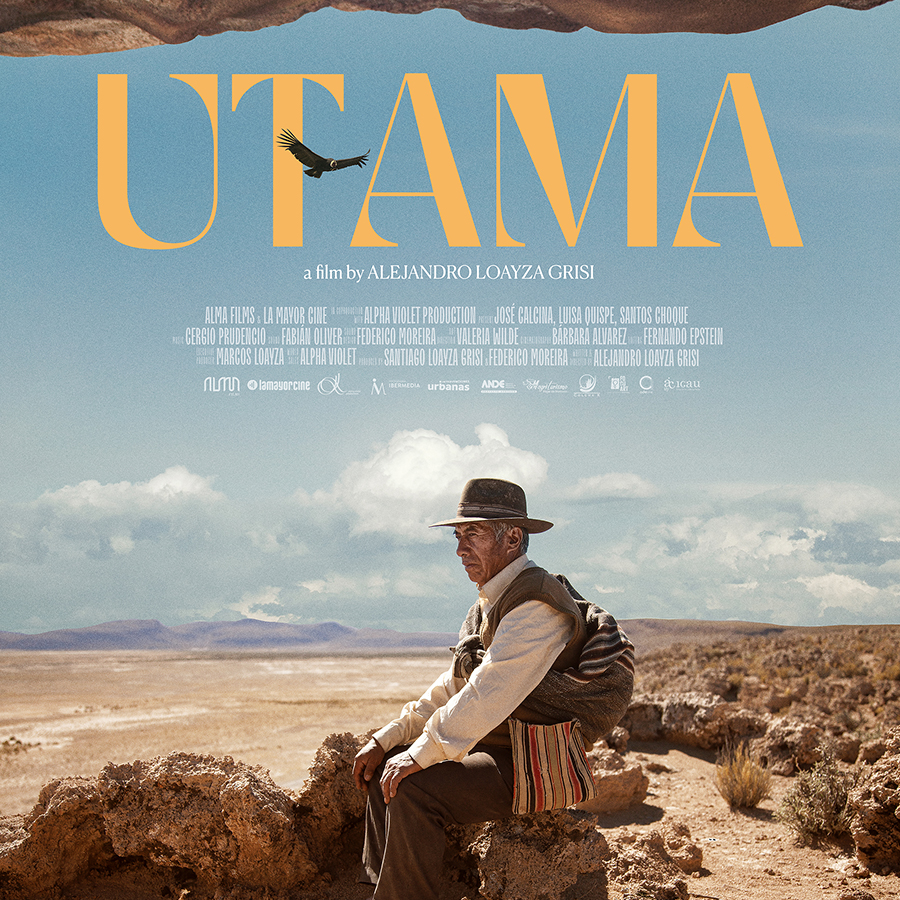 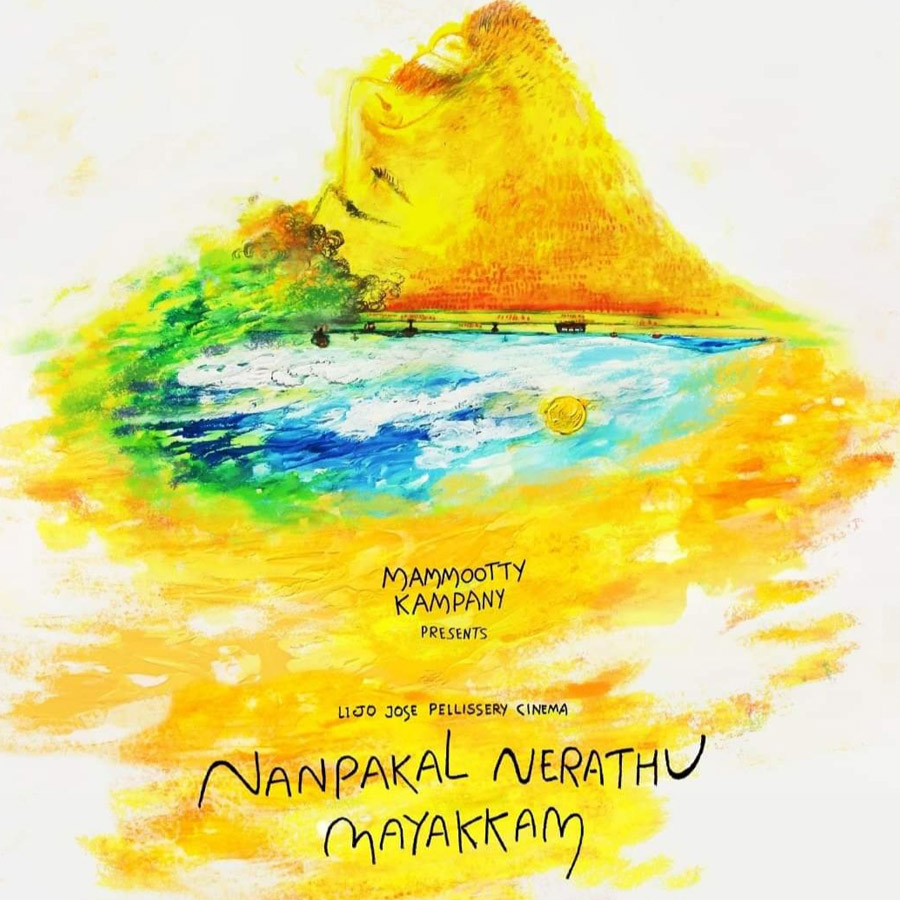 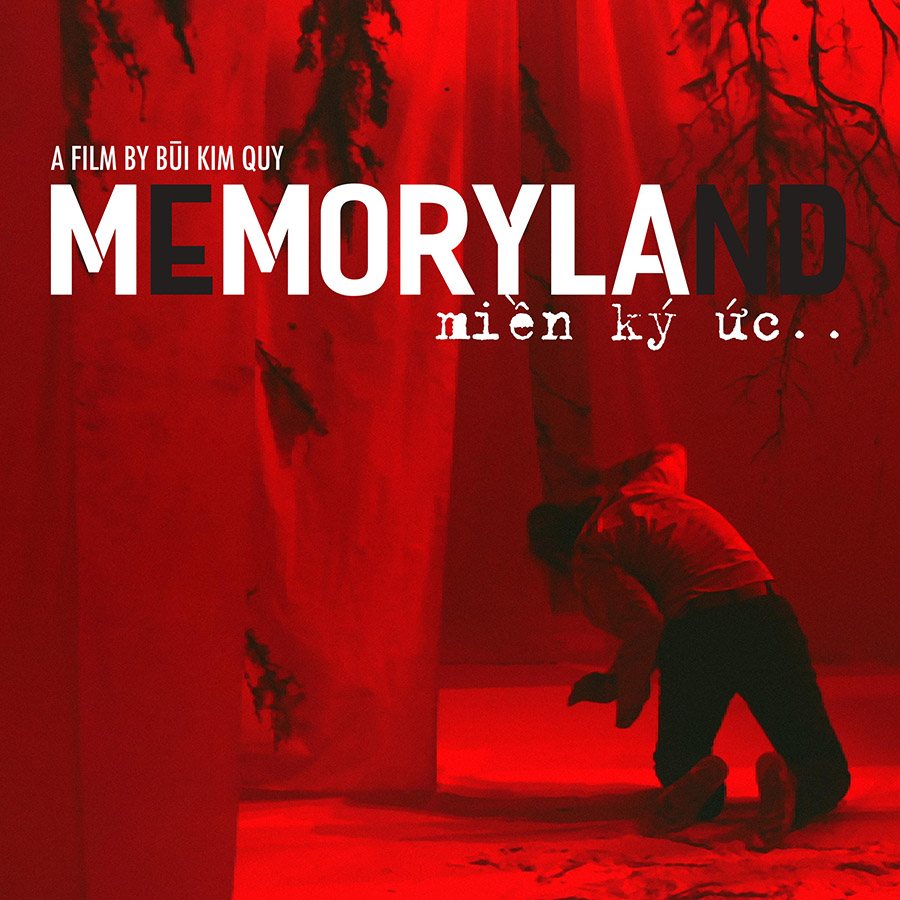 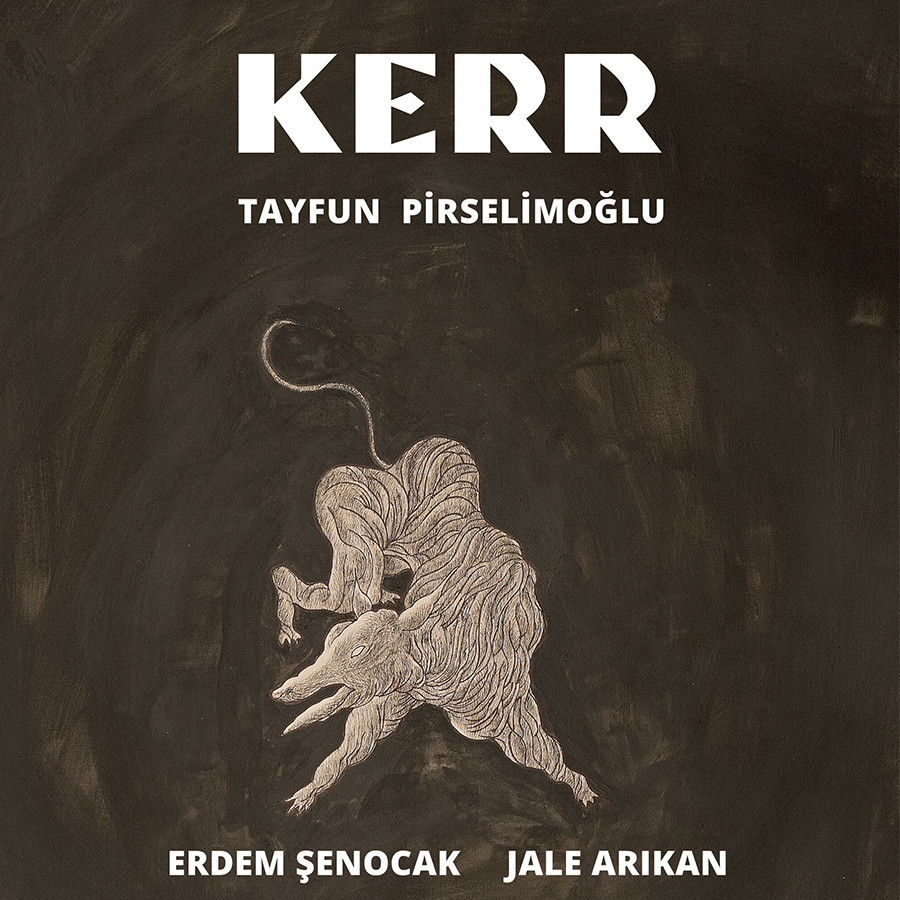