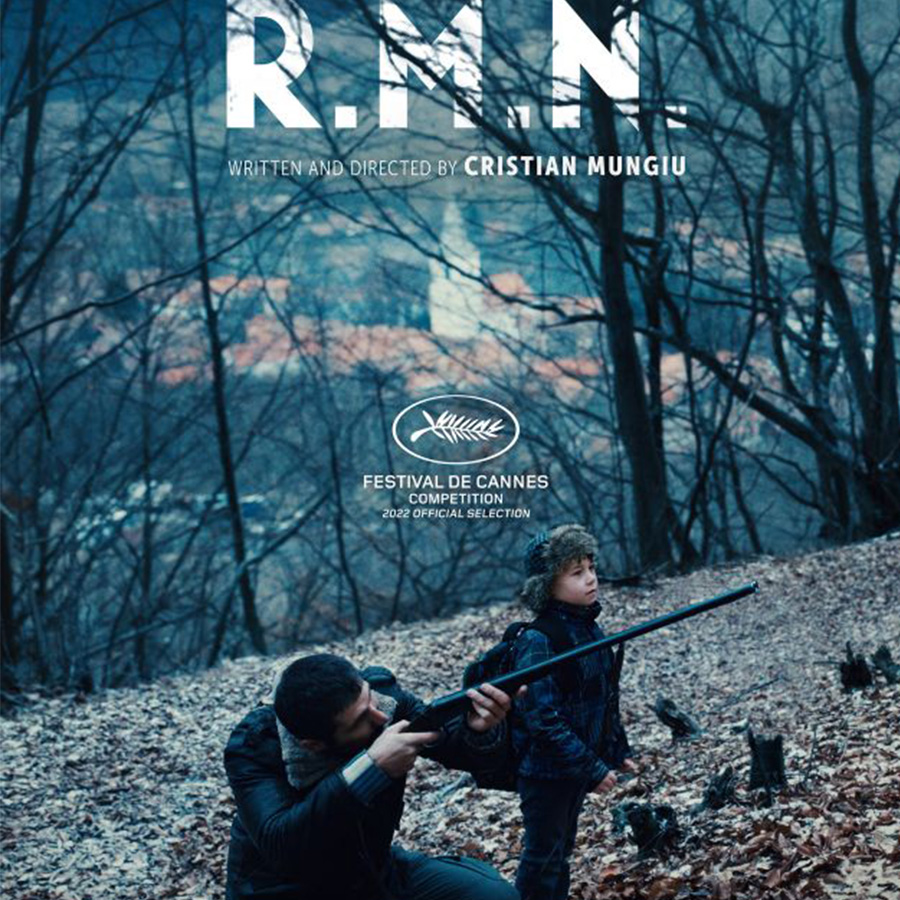 Having quit his job in Germany, Matthias returns to his village. He wishes to involve himself more in the education of his son, Rudi, and to rid the boy of unresolved fears that have taken hold of him. He’s preoccupied with his father, Otto, and also eager to see his ex-lover, Csilla. When new workers are hired at the small factory that Csilla manages, the peace of the community is disturbed. Underlying fears grip the adults, and frustrations, conflicts and passions erupt. 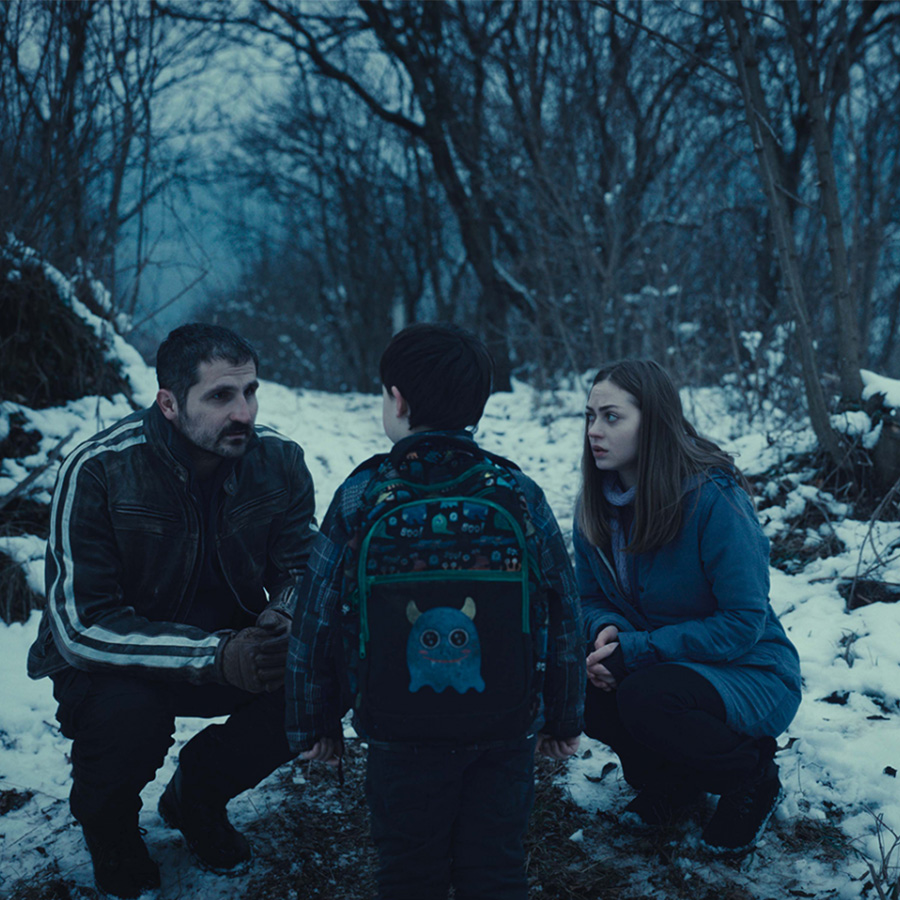 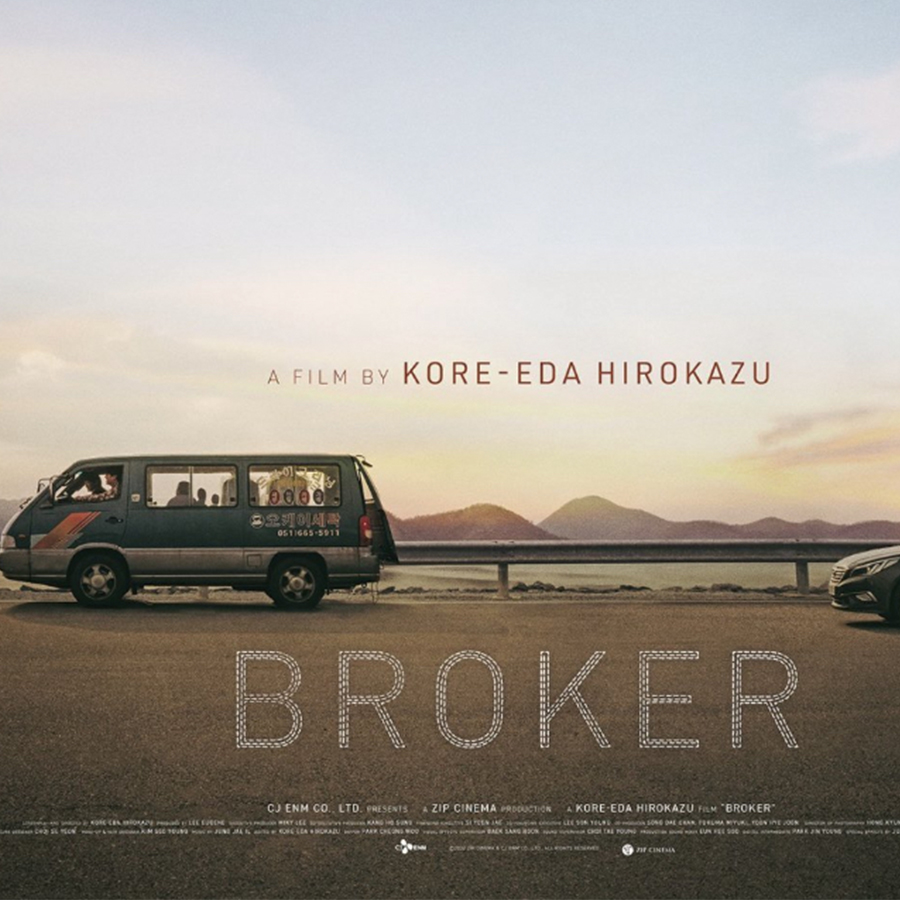 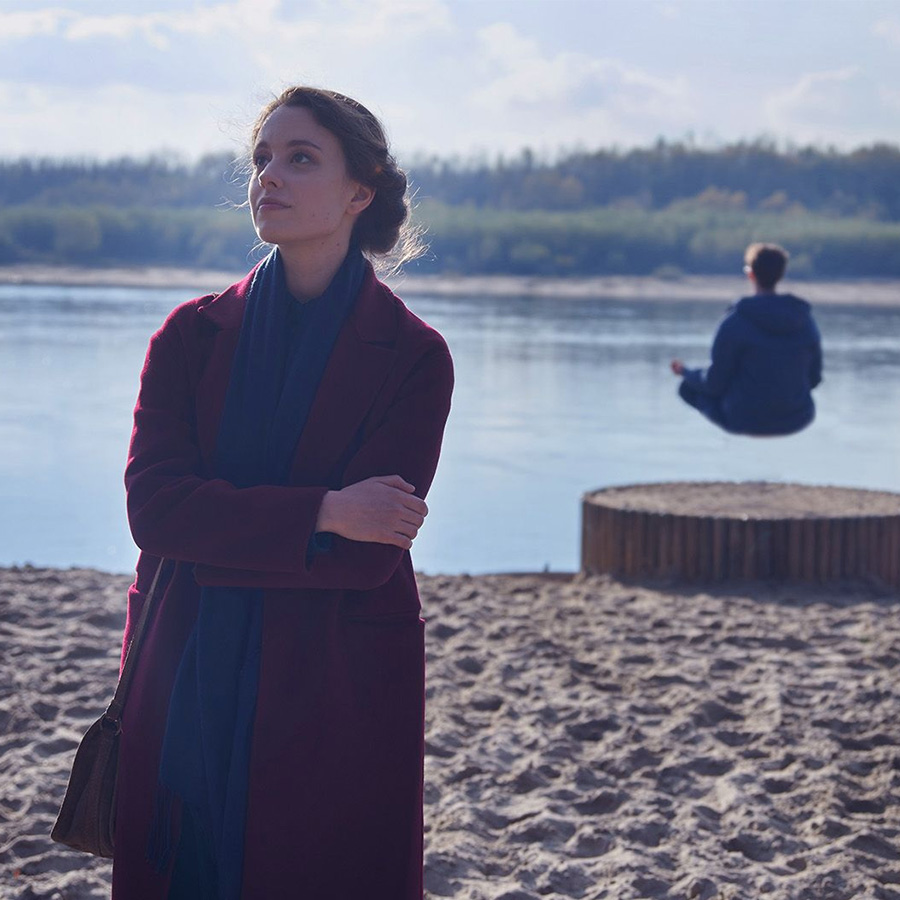 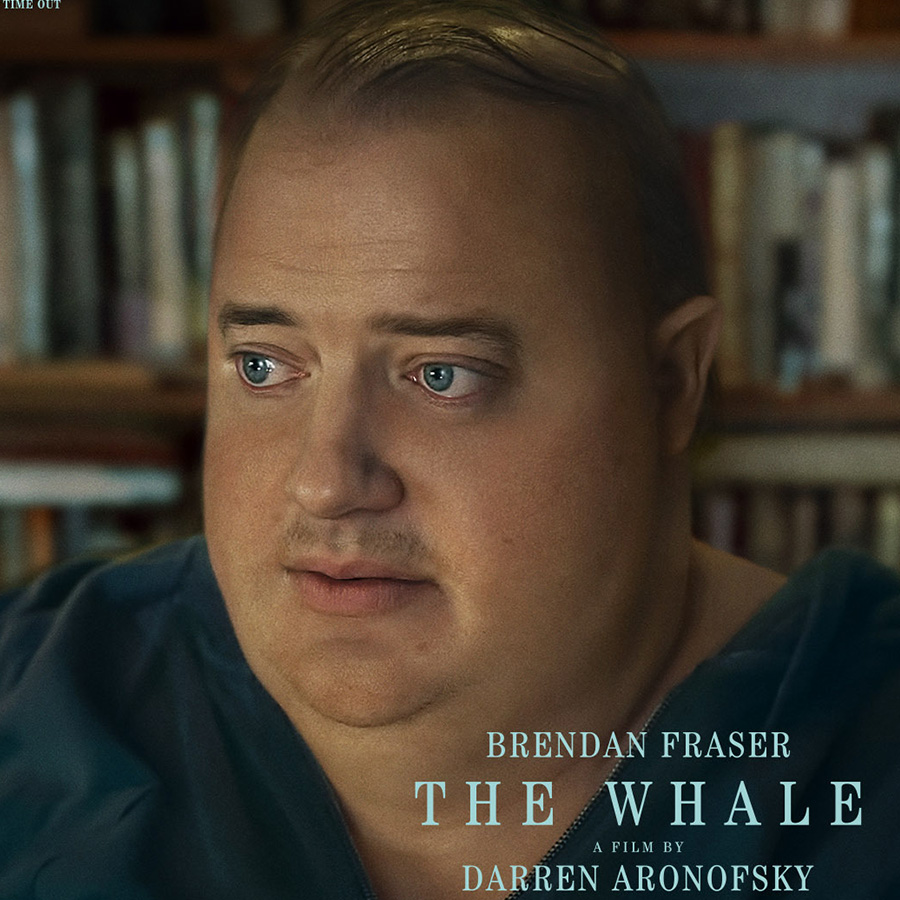 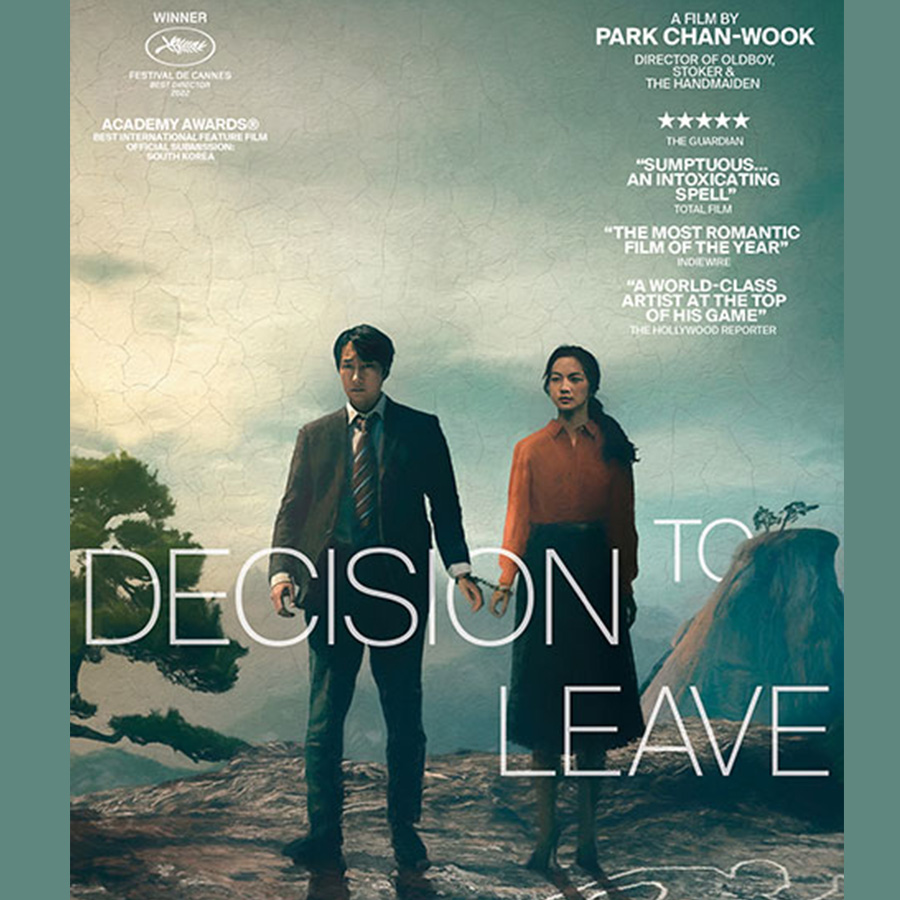 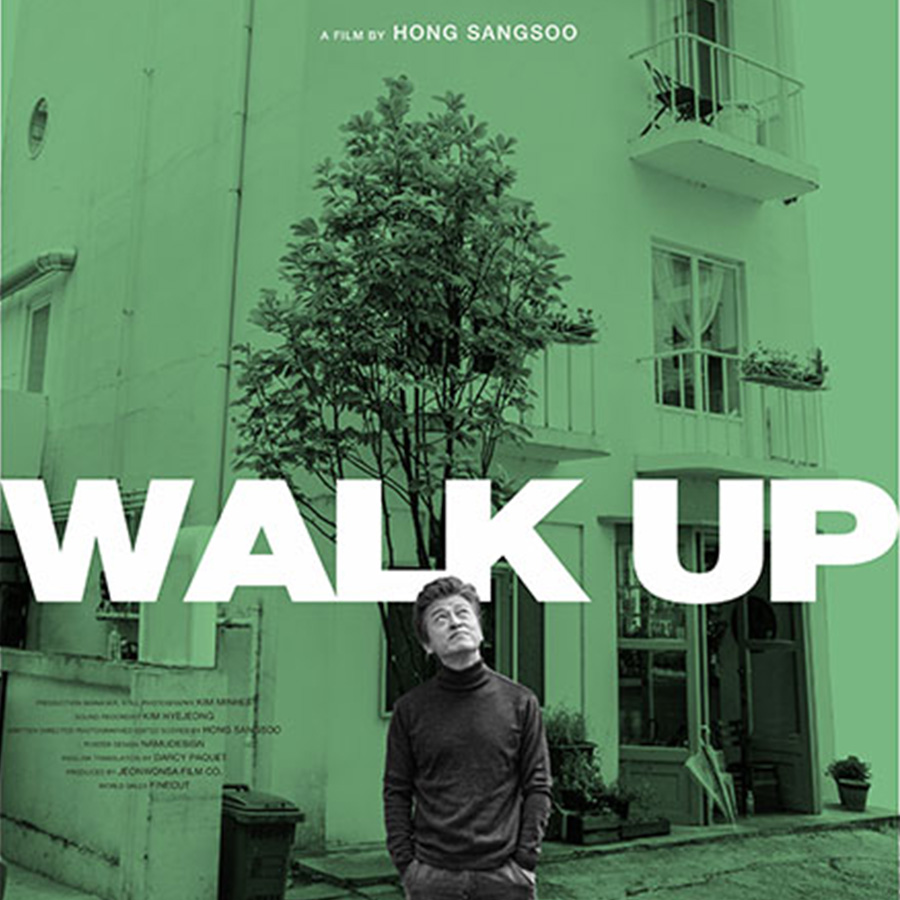 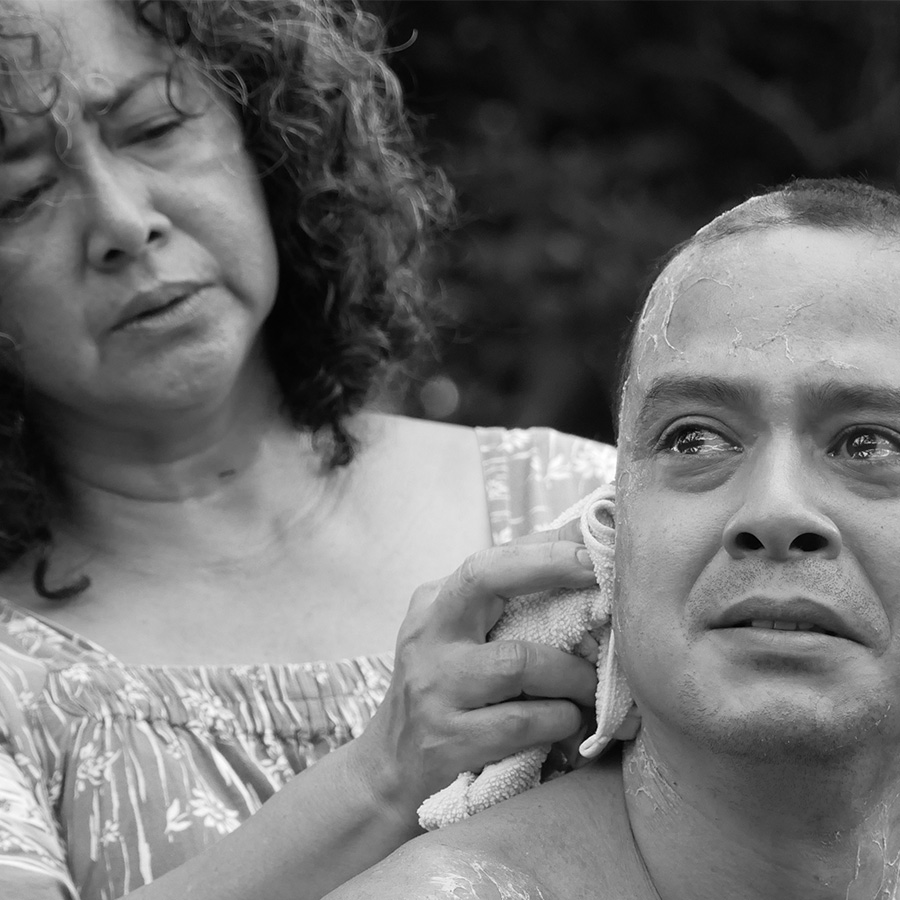 When the Waves are Gone 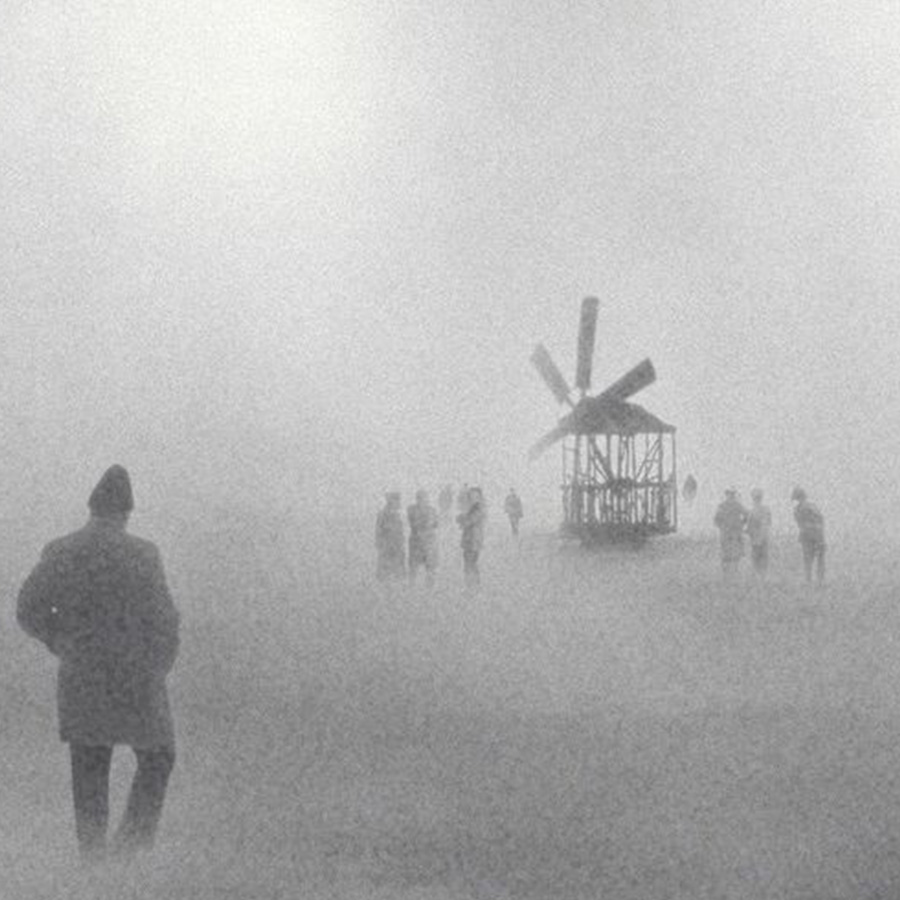