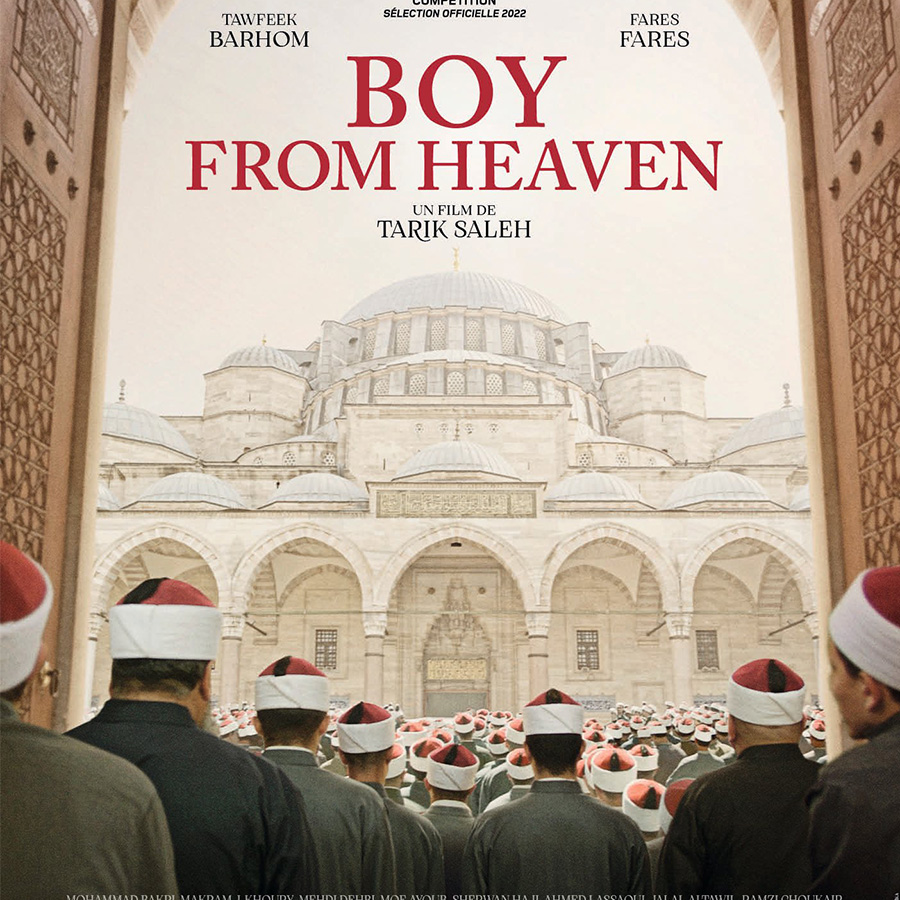 Adam, a fisherman’s son, is offered the ultimate privilege to study at the Al-Azhar University in Cairo, the epicentre of power of Sunni Islam. Shortly after his arrival in Cairo, the university’s highest-ranking religious leader, the Grand Imam, dies, and Adam becomes a pawn in a ruthless power struggle between Egypt's religious and political elite. 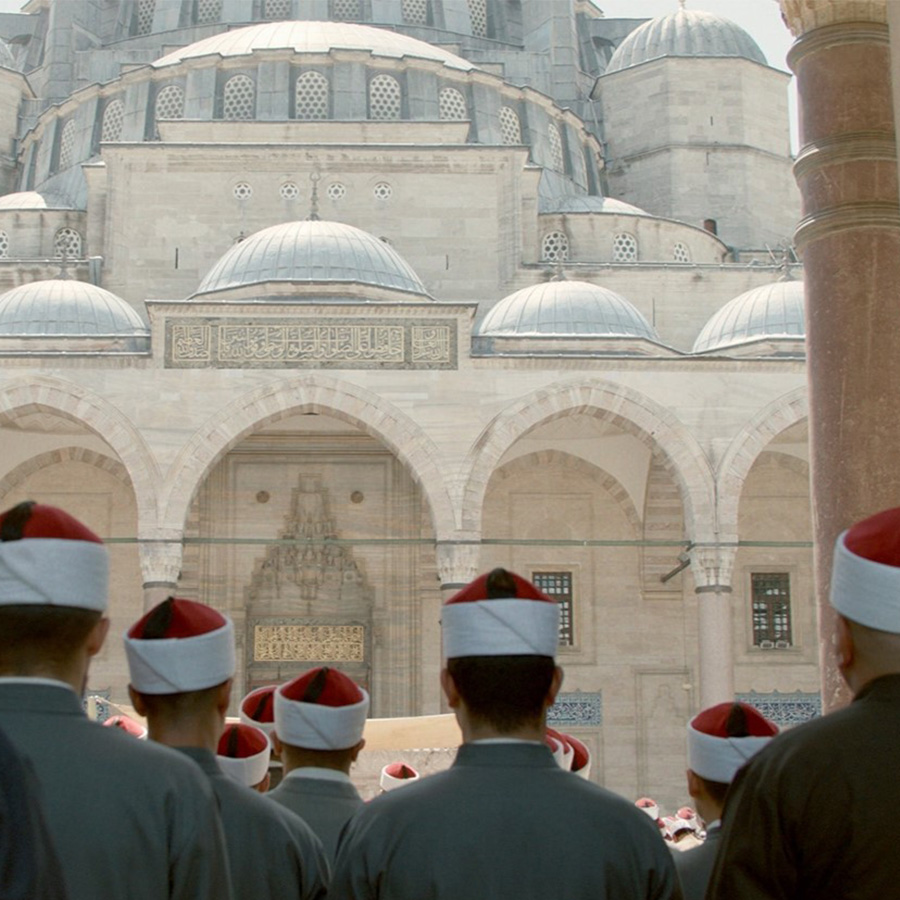 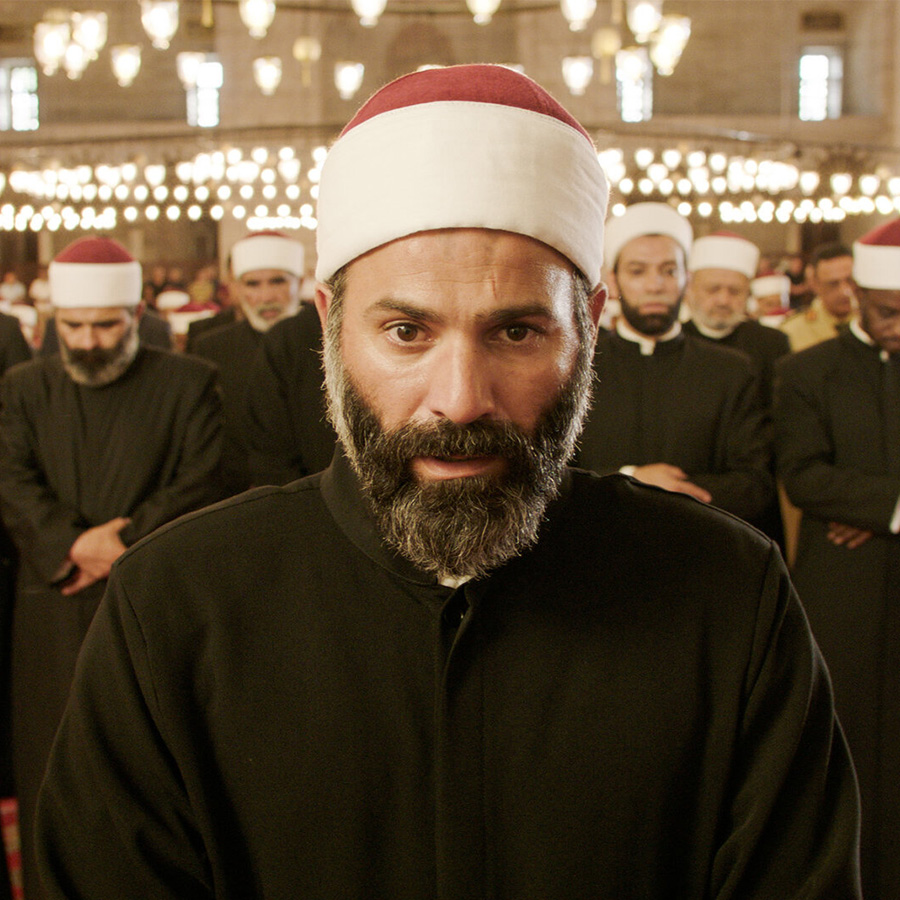 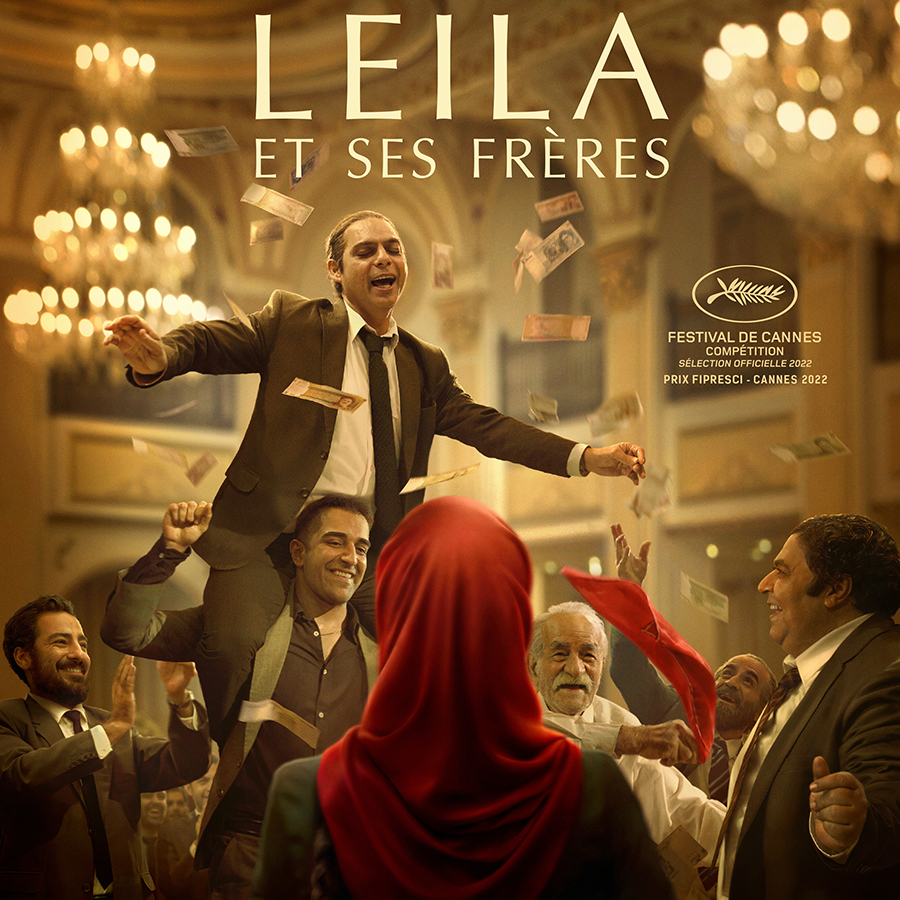 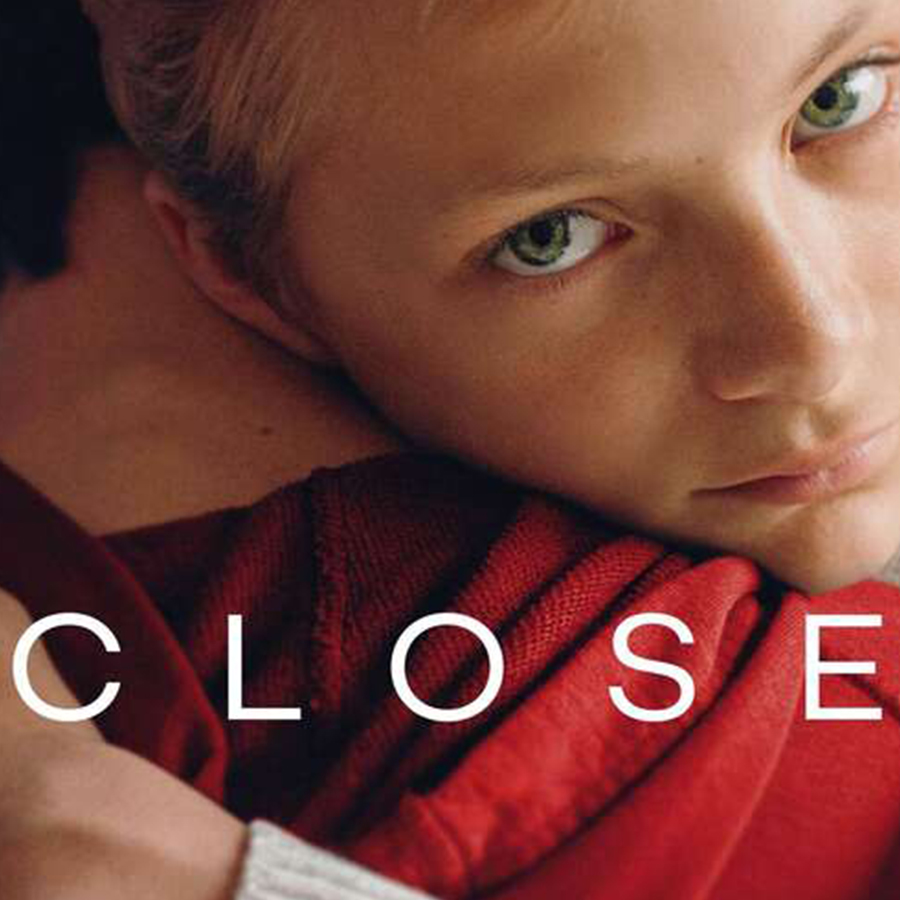 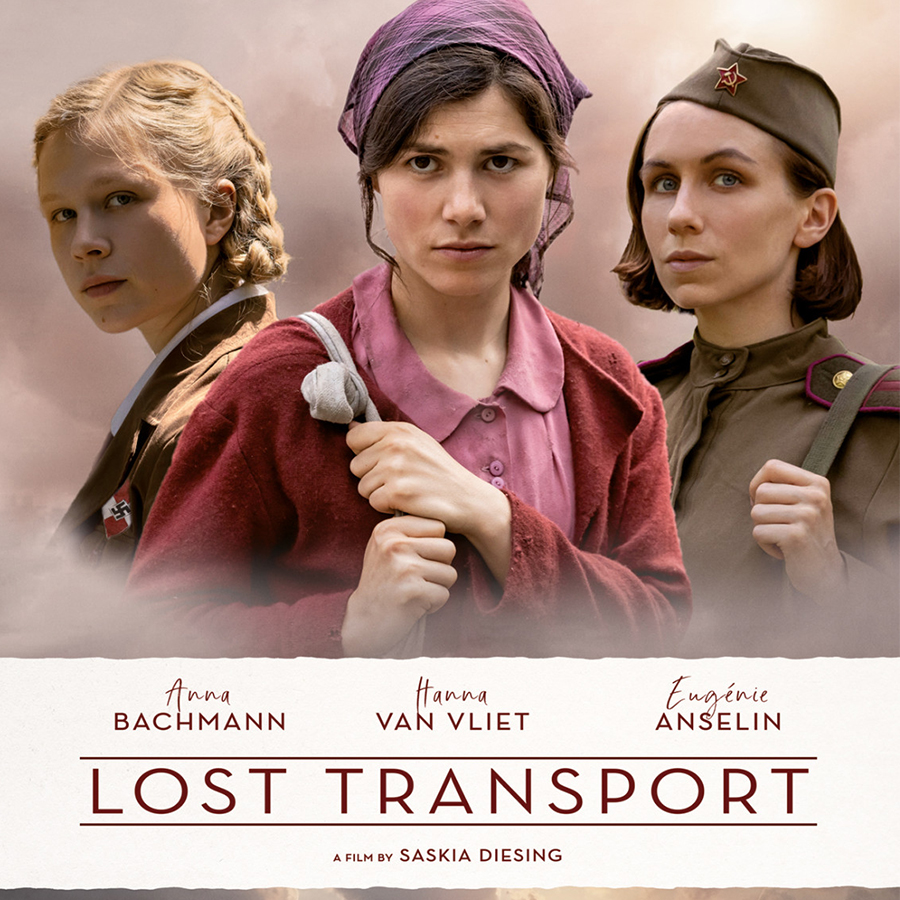 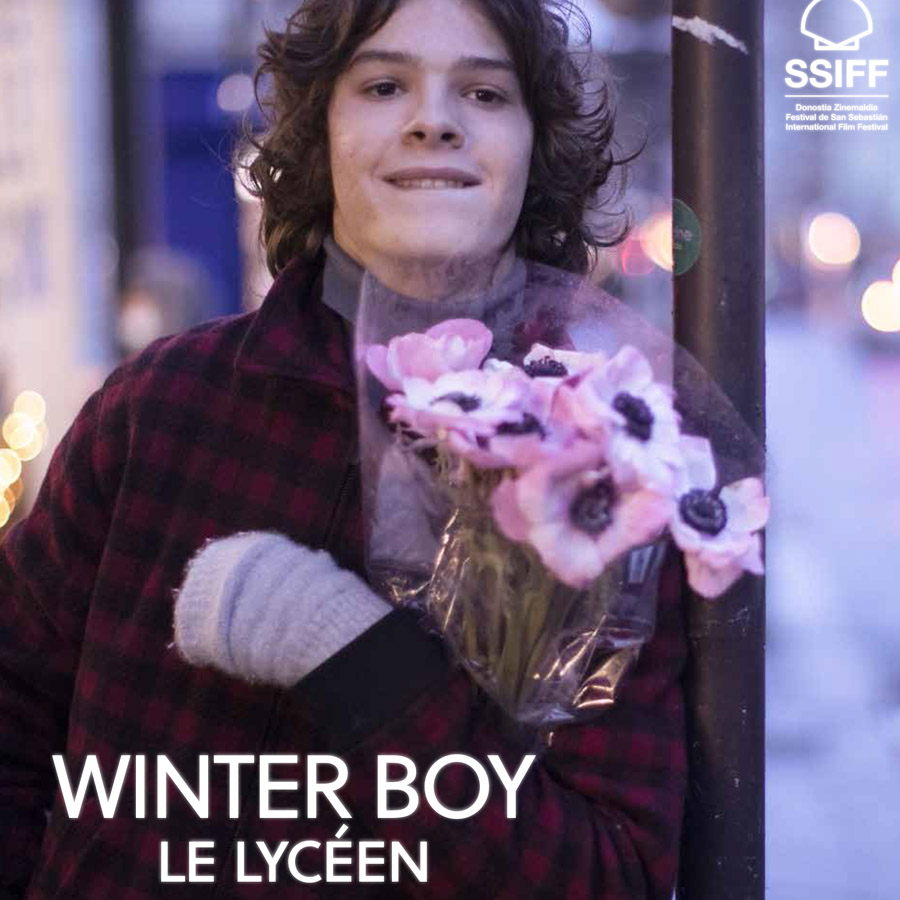 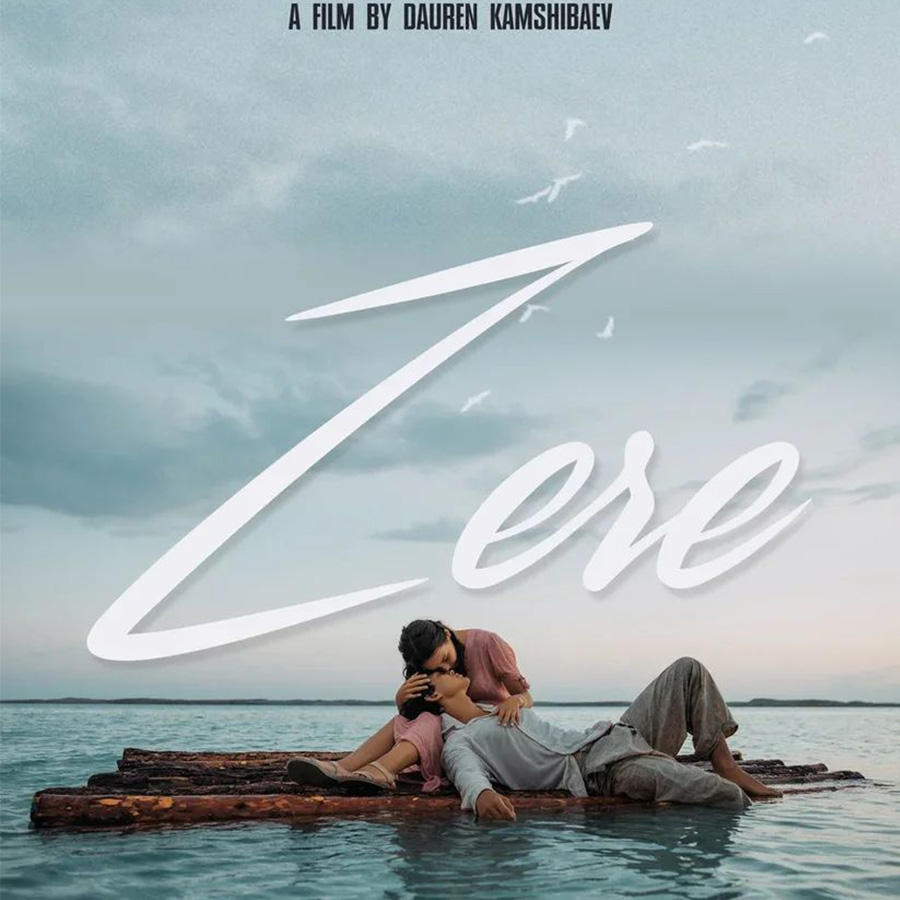 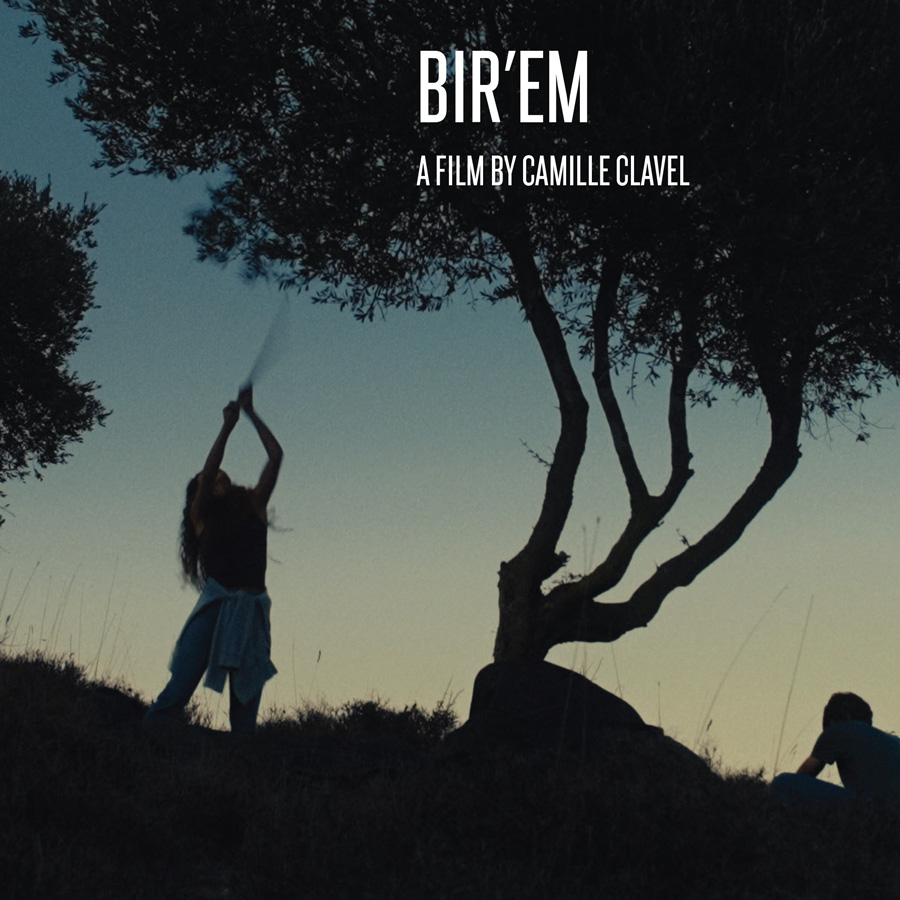 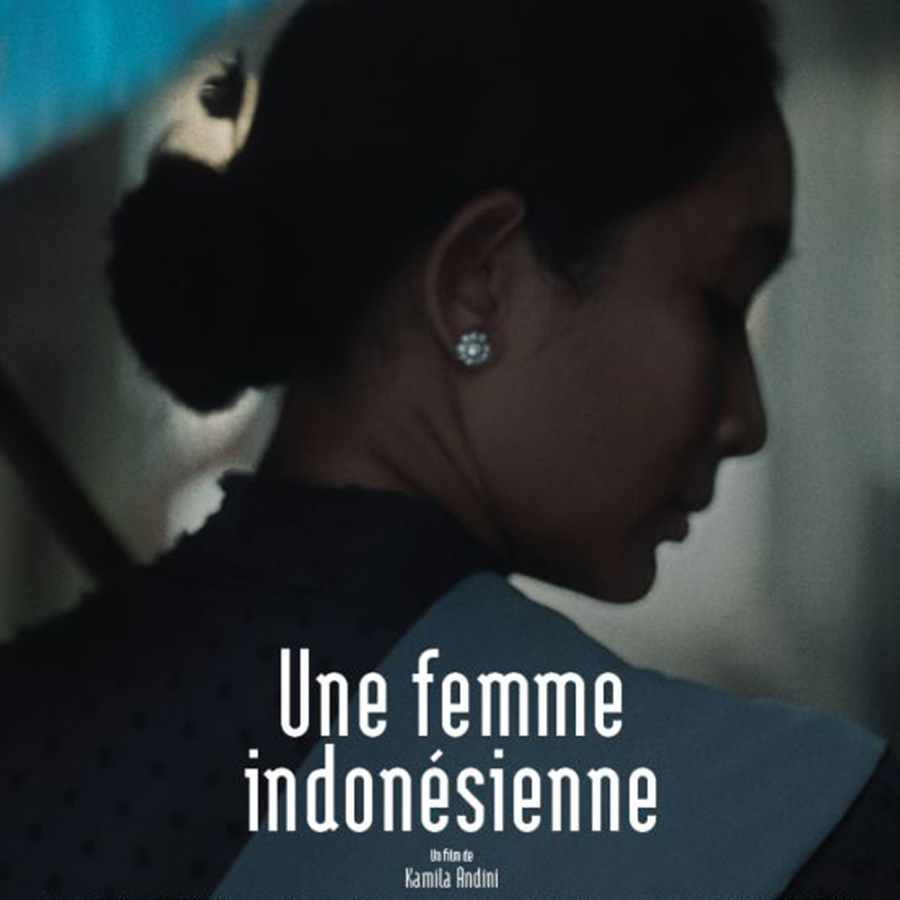 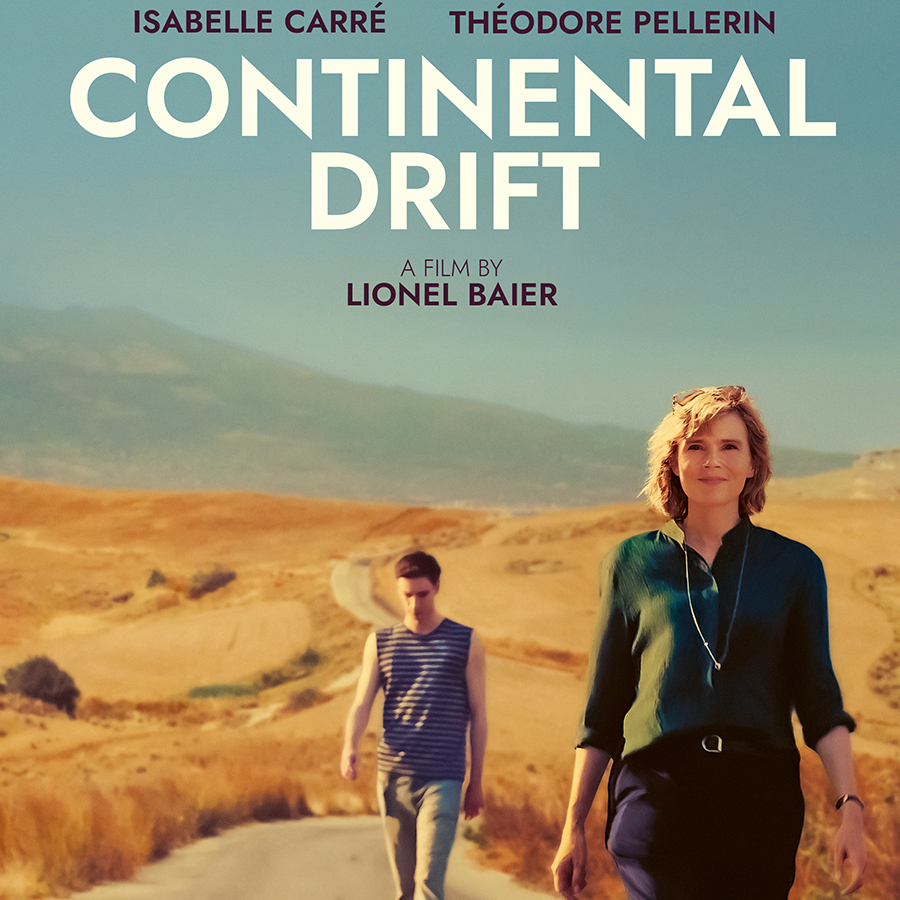