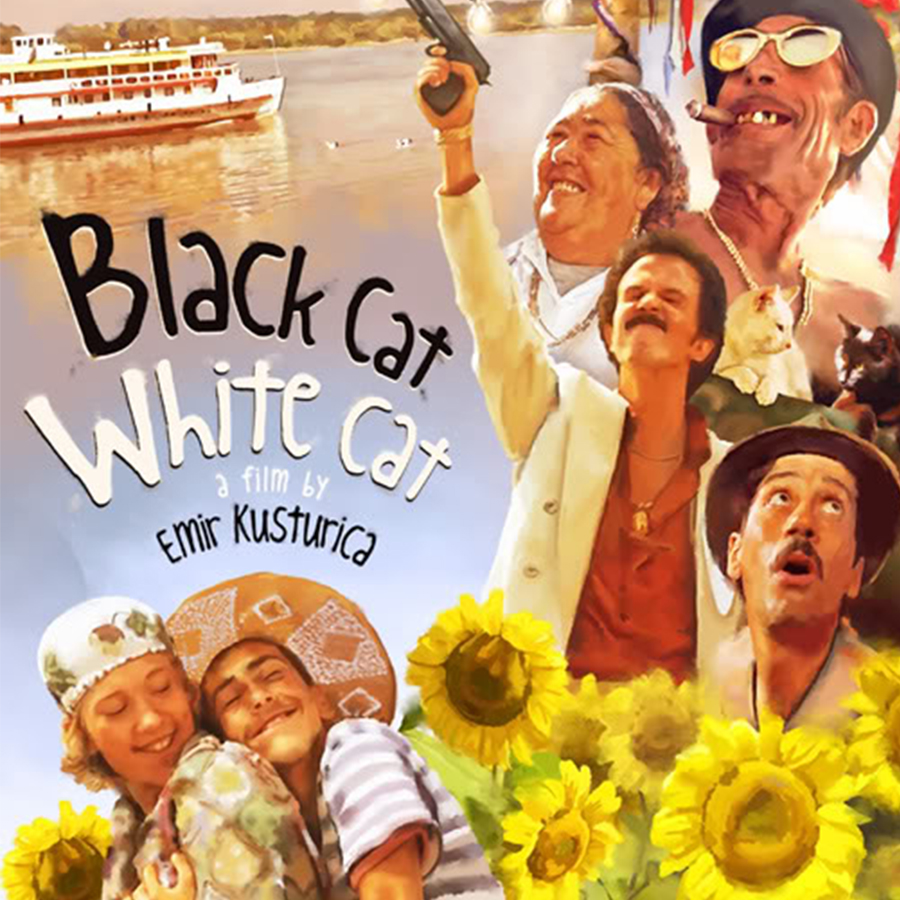 Matko is a small-time hustler, living by the Danube with his 17-year-old son Zare. After a failed business deal he owes money to the much more successful gangster Dadan. Dadan has a sister, Afrodita, that he desperately wants to see get married so they strike a deal: Zare is to marry her. 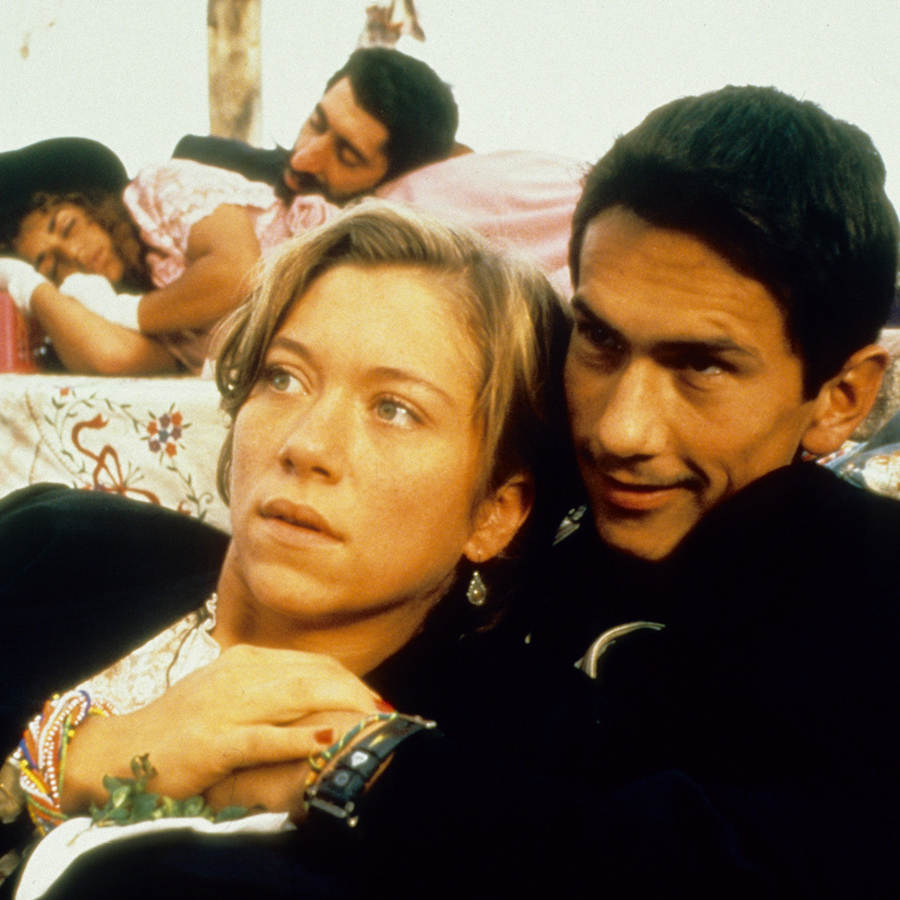 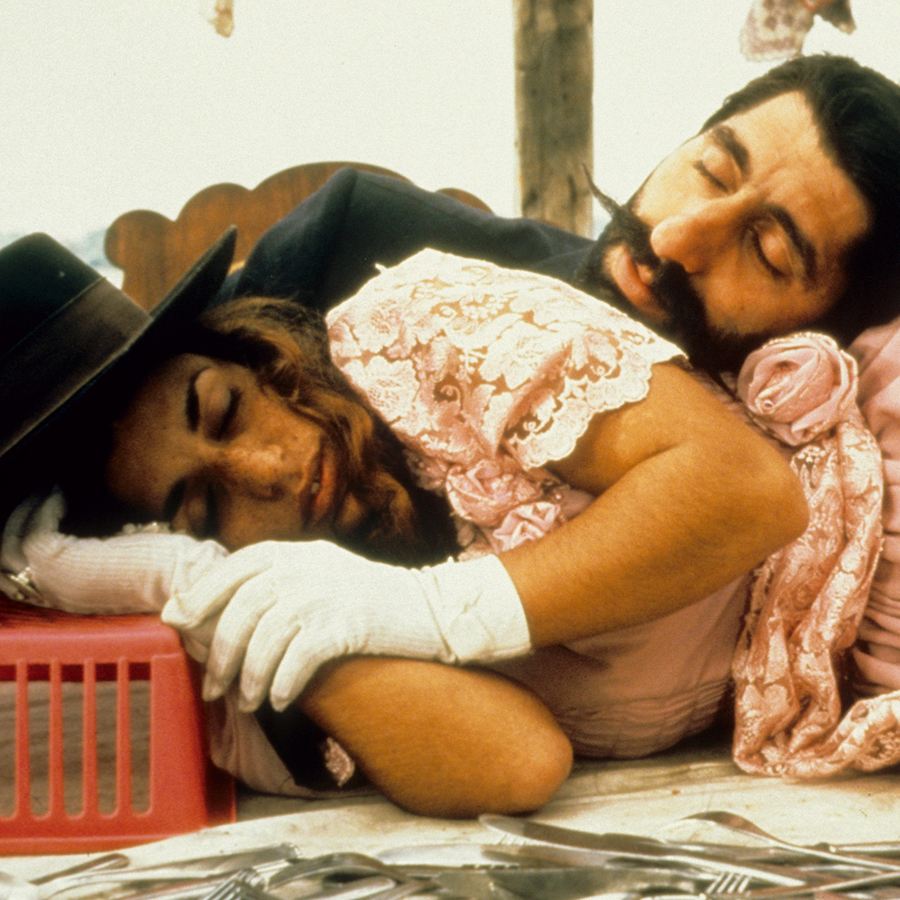 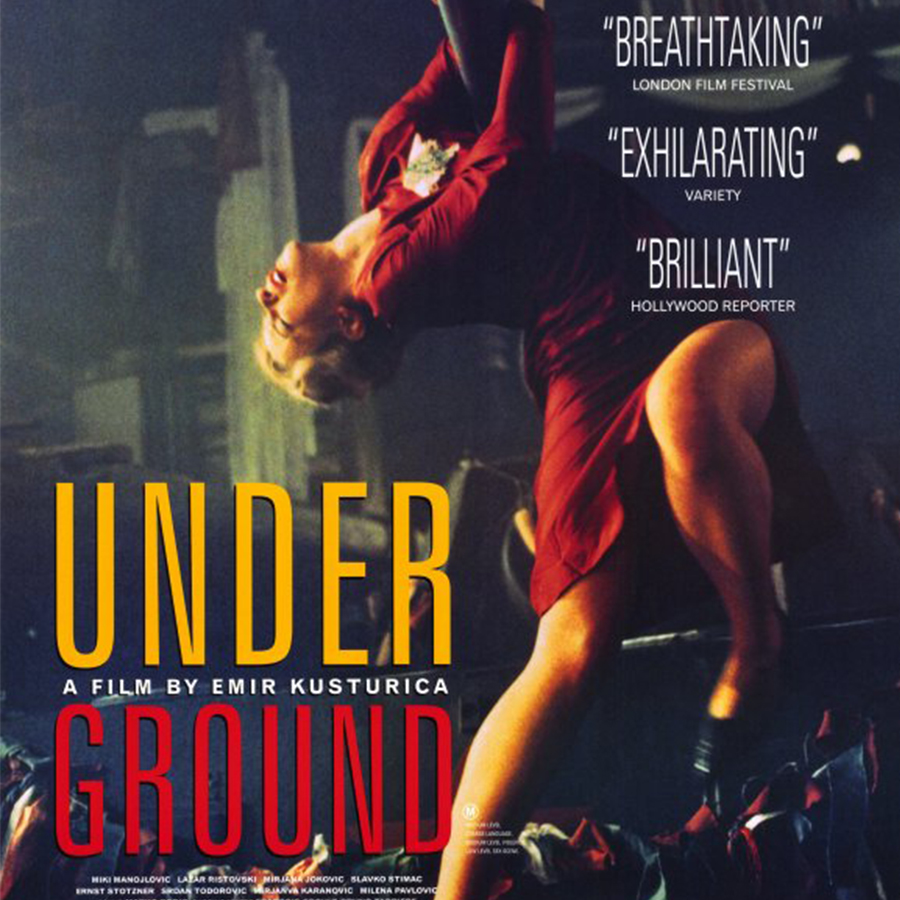 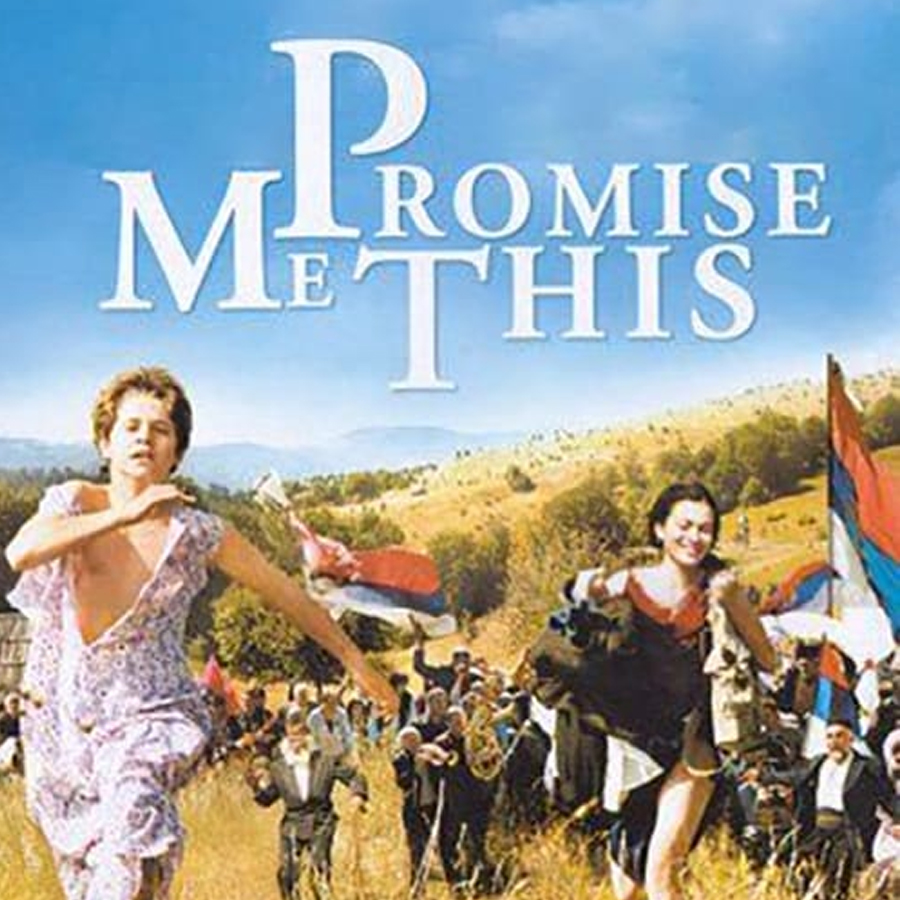 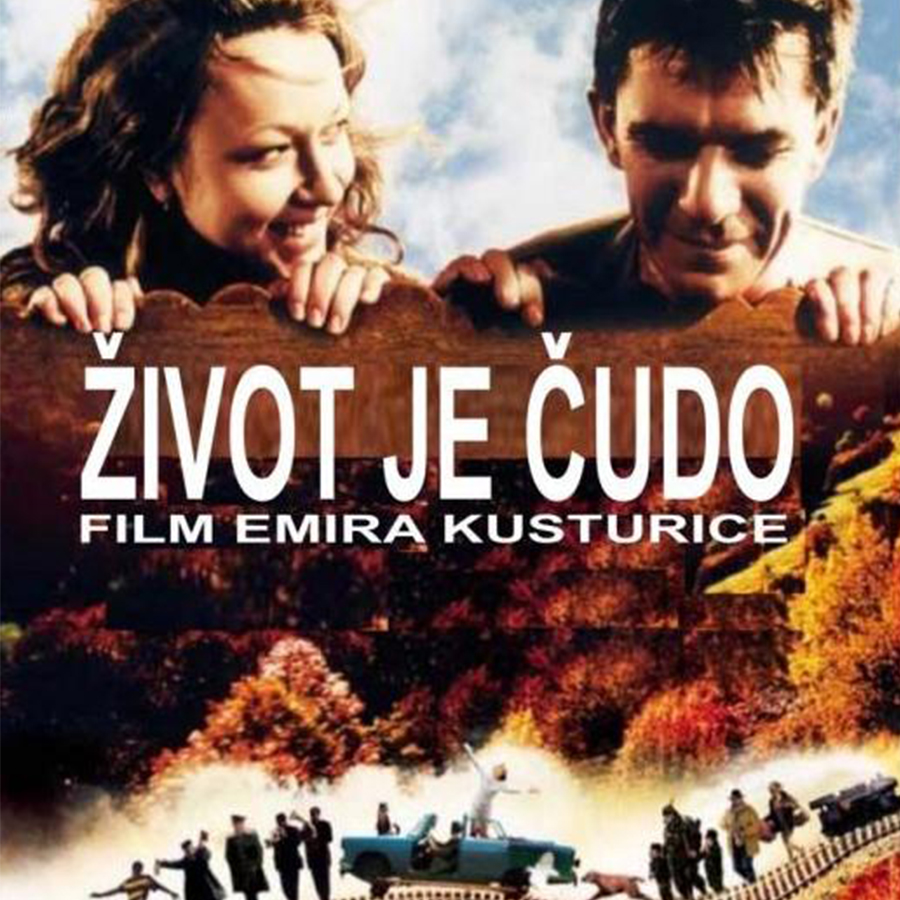